LG is holding an event on May 27th where the company is expected to unveil its next-gen flagship smartphone. But we’ve been hearing about the device for months thanks to a series of leaks. Now it looks like the mother-of-all leaks may give us a pretty good idea of what to expect when the LG G3 is announced. 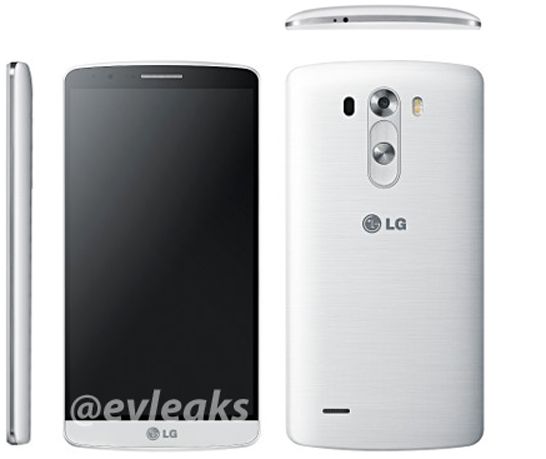 The company apparently held a pre-release event for a Korean retailer, and photos from that event are making the rounds at sites including Phone Arena and G for Games. Here’s the picture they paint:

LG is also playing up the front-facing camera’s performance when shooting selfies (remember when these cameras were all about video calling?) and says there’s a 1W booster amp for audio.

Like the LG G2, the new G3 has a rather unusual button layout with power and volume buttons on the back of the device beneath the rear camera.

3 replies on “What to expect from the LG G3 (probably)”