Google began rolling out support for Android apps to select Chromebooks in 2016. The list of supported models started pretty small, but it’s been growing month by month, and Google says that many models which don’t yet support Android apps will in the future.

Not sure if the Chromebook you already own or one you plan to buy is supported? Google has a handy list.

And as Android Police noticed, that list has been updated with an important new note: every Chromebook released in 2017 or later will support Android apps. 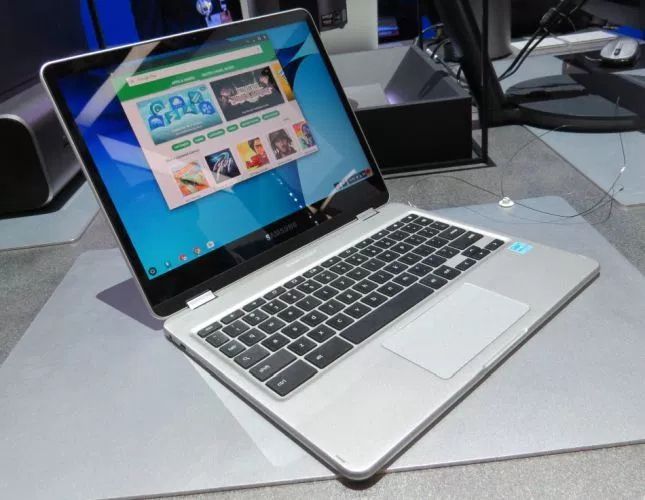 What this means is that recently unveiled devices like the Asus Chromebook Flip C302 and Samsung Chromebook Plus and Pro convertible Chromebook/tablet devices will support Android apps, along with more traditional laptop-style models like the new Acer Chromebook 11 N7.

Right now only a handful of Chromebooks support Android apps if you’re running the Chrome OS stable channel. But you can enable the feature on many models by switching to Chrome OS beta channel in your device’s settings.

Once that’s done, you can reboot your Chromebook, login to the Google Play Store with your Google account, and wait a moment for setup to finish. Then you’ll be able to download many apps from Google’s app store… or even enable support for apps from unknown sources so that you can sideload apps like the Amazon Appstore.