The Eve V is a Windows tablet with a Microsoft Surface-like display and built-in kickstand. But it has a few features the Surface lacks, including two USB Type-C ports and a backlit keyboard.

Eve Tech designed the tablet after seeking input from potential customers, and raised money to develop the tablet through a crowdfunding campaign in late 2016.

While it’s taken a bit longer than planned to actually begin shipping the tablet to backers of that campaign, Eve did recently start showing the finished product to journalists, while promising it’d ship within weeks.

Now the tablet has passed through the FCC, which is something that any new product with wireless networking has to do before it can ship in the US. 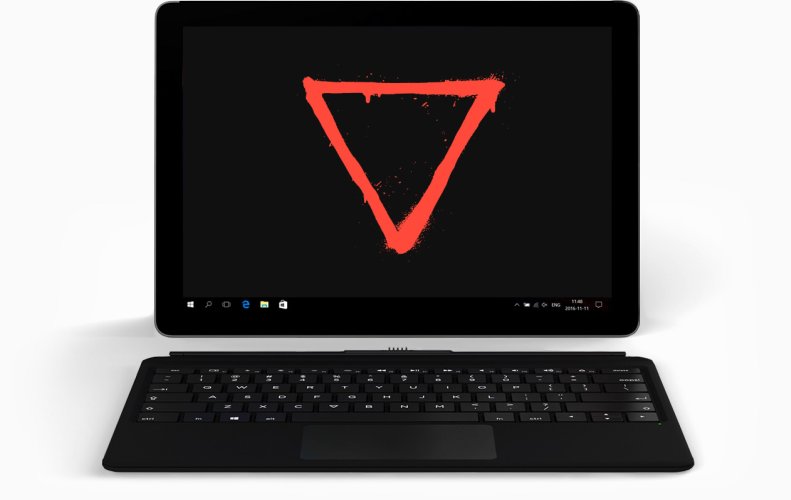 Eve hasn’t exactly been hiding the tablet’s specs, so there aren’t a lot of surprises in the FCC documentation. But you can get a sneak peek at the user manual and also see what the Eve V looks like when you take it apart, although it isn’t the first time we’ve seen that.

The Eve V also supports Windows Ink and works with a pen that supports 1024 levels of pressure sensitivity.

Eve isn’t currently taking orders for additional tablets, but you can sign up to be notified when there are more units available for purchase.