The European Union may be losing a member soon, but residents of the remaining countries may get a new perk soon: the ability to use their cellphones in any member countries without paying roaming fees.

A plan to eliminate roaming charges in the EU has been under development for years, but today the European Commission announced a new agreement that could make it happen as soon as June 15th, 2017. 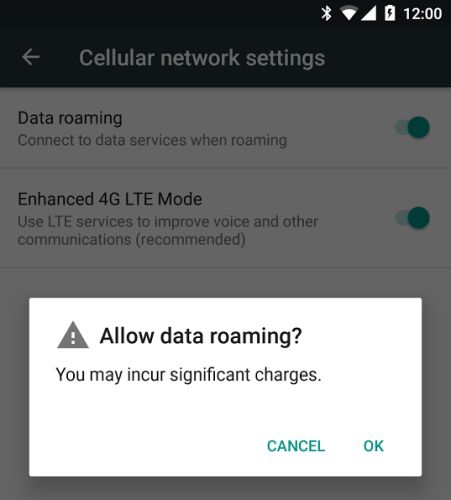 The deal sets caps on the amount of money wireless operators can charge one another when customers are using a different network while traveling (or roaming). The idea is to set caps that are low enough to let carriers offer free roaming to customers who use roaming… but high enough that carriers won’t lose money in the process.

Caps on charges for phone calls and SMS are expected to take effect on June 15th, while caps on data charges will be reduced over the next 5 years.

EU member countries still need to formally approve the deal before the changes can roll out.

via TechCrunch, BBC, and EC FAQ