Case in point: budget gadget maker Anker is launching a new smart speaker with Alexa support this month. It’s called the Eufy Genie and it will go on sale August 16th for $35 and up. 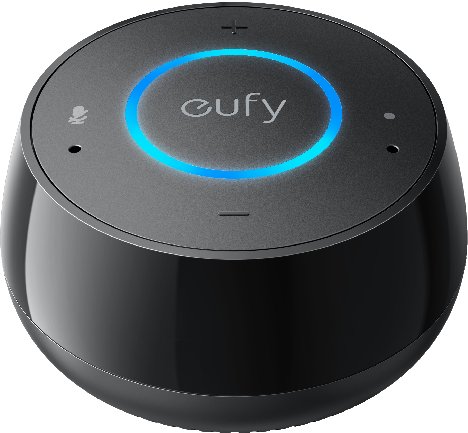 The Eufy Genie basically does most of the same things as an Echo Dot. You can interact with it by voice or by tapping volume buttons on top of the speaker, and see a light ring illuminate when the speaker is in use.

The light ring is a bit smaller than the one on the Amazon Echo, and Anker’s speaker is a bit larger than Amazon’s. But you can play music, set timers, get news updates, or interact with thousands of third-party skills for Alexa.

One feature the $35 model lacks? Bluetooth. But The Verge notes there’s a $40 version that does everything the cheaper model does… but which you can also use as a Bluetooth speaker.

If you managed to pick up an Echo Dot when it was on sale for $35, the Eufy Genie might not look all that attractive. But if you’re in the market for a smart speaker or two sometime after August 16th, they don’t get much cheaper than this (yet).