European Union officials are considering adopting new standards for smartphone chargers that could cut down on electronic waste.

Right now most smartphones ship with a charging cable and adapter. So when you buy a new phone and don’t need your old charger anymore, you probably throw it out.

According to the European Commission that leads to more than 50 thousand tons of electronic waste that could be reduced if chargers were sold separately from phones, allowing you to use the same one year after year even as you switch phones.

Ultimately the company that would probably have to make the biggest change to comply with any upcoming regulatory changes? Apple. But it’s not clear if it’ll come to that. 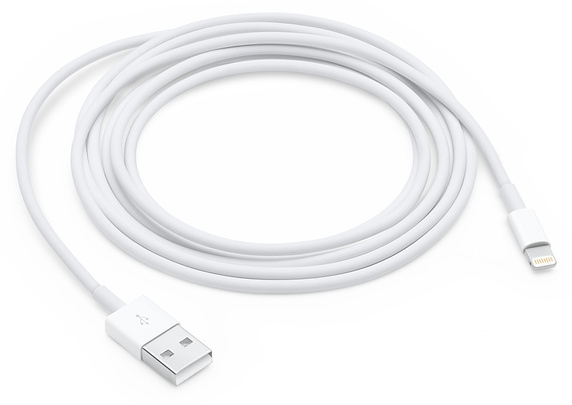 Right now most smartphones have USB ports for charging… although we’re in a sort of transitional period between micro USB and USB Type-C, so even if you’ve used nothing but Android phones for years, there’s a chance that your old micro USB adapter won’t work with your new USB-C phone.

Things get even more complicated when you start looking at fast charging. Different phone makers use different fast charging technologies, so while you can probably use one adapter with another phone, you may not get the benefits of fast charging unless you use an official adapter.

You can buy Lighting to Micro USB or USB Type-C cables and adapters. But that’s an added cost… and more potential electronic waste.

If the European Commission decides that smartphone adapters need to be standardized, Apple could potentially lose out on revenue it makes by licensing that technology to third-party accessory makers.

The European Commission has been pushing for some sort of standardization for almost a decade and, according to Reuters, the EU Commission for Competition says that “given the unsatisfactory progress” of voluntary efforts so far, “the Commission will shortly launch an impact assessment study to evaluate costs and benefits of different other options.”

In other words, the group is planning a study to decide whether to plan a plan.

By the time any action actually takes place, I wouldn’t be surprised if Apple stops using ports on iPhones altogether, moving entirely to wireless charging.