The Essential Phone is the first smartphone from Android co-founder Andy Rubin’s new company. That would probably be enough to get some folks to pay attention, but the phone also has a few unusual features to help set it apart, including support for modular add-ons (starting with a 360-degree camera accessory) and an unusual design with super-slim bezels… and a visible cut-out in the display for a camera.

The $699 smartphone went up for pre-order in late May, and Rubin said at the time that it would ship by the end of June.

That didn’t happen, and the company’s had to contend with a bit of bad press in the meantime. But now Rubin seems pretty sure that the Essential Phone should be ready to ship soon. 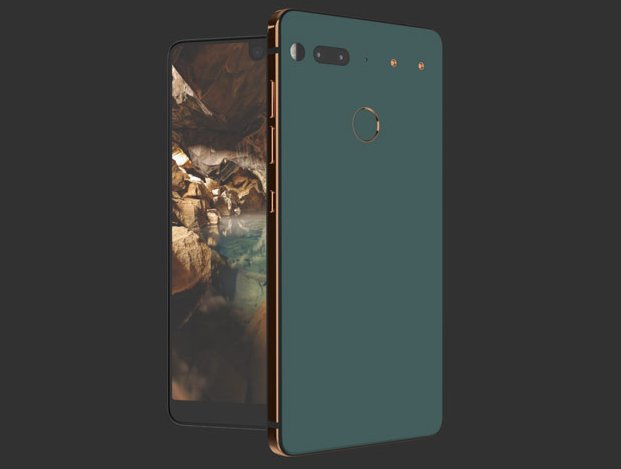 In an email sent to potential customers who have already reserved the phone, Rubin says “you will have a device in your hands in a few weeks.”

The phone is said to be “going through certification and testing with multiple US and international carriers” at the moment, which suggests that the issue is more about getting approvals from carriers and regulators than finalizing the hardware… unless any problems arise during those tests.

Basically, it has the kind of hardware you’d expect to find on a high-end smartphone in 2017… plus a few weird features like that camera cut-out in the display and the modular feature which is more theoretical than practical at this point, unless you really want a 360-degree camera (since that’s the only module available so far).

via The Verge and /r/Android

One reply on “Essential Phone coming “in a few weeks” (maybe)”