The Essential PH-1 smartphone first shipped in 2017 and… it was the only phone the company ever shipped before shutting down earlier this year.

But the company did have dreams of expanding its lineup. The planned Essential Home line of smart home products never saw the light of day. And the weirdly elongated Project GEM phone was never released.

Once upon a time, the company had been planning a series of incremental updates for the Essential Phone though — and designer Kevin Hoffman has provided a peek at two sets of concept designs that show how the hypothetical Essential PH-2 and PH-3 might have looked. 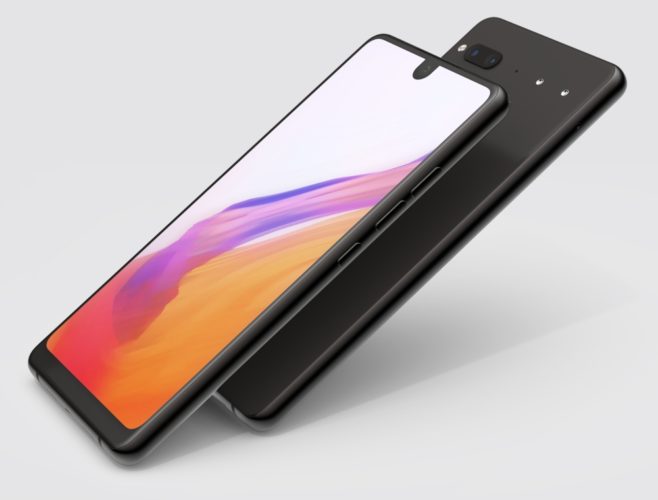 The Essential PH-2 would have borrowed some ideas from the company’s original phone — the black looked nearly identical, including dual cameras, a fingerprint sensor, and pogo pins for Essential’s optional add-on modules (the company only ever released one — a 360 degree camera).

Perhaps due to mediocre response to the Essential PH-1 though, this phone was discontinued before it was ready for release. 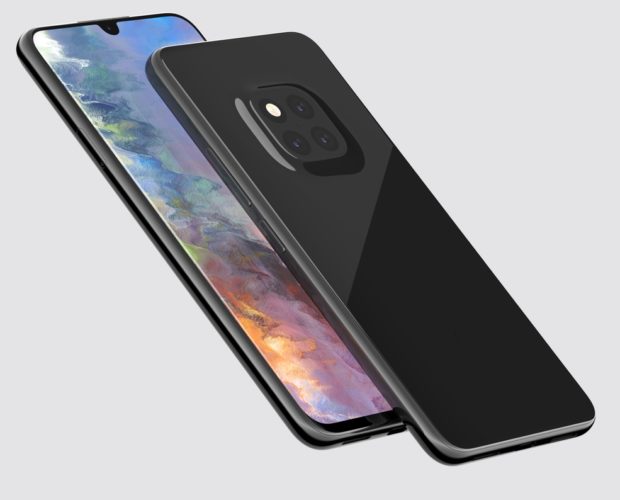 The Essential PH-3, meanwhile, would have added a third camera, a stainless steel housing for the camera system, and moved to a “preexisting OLED display” in order to help contain costs. Interestingly, I don’t see any pogo pins on this model.

Hoffman says this phone was in development up until the time Essential closed its doors in February, 2020.

While Essential never made much of a dent in the crowded smartphone space, the company did at least earn a reputation for delivering timely software updates — the Essential PH-1 typically received monthly security updates and major Android OS updates the same day Google made them available for its own Pixel phones.

via 9to5Google and Kevin Hoffman (Google Cache, because the page seems to be password-protected now).