Epson’s probably best known in the United States for its printers. But in Japan the company just launched a new 10 inch Windows 8 tablet called the Endeavor TB20S.

It’s a relatively inexpensive tablet with a 1280 x 800 pixel display and an Intel Bay Trail processor. But it’s a bit more powerful than some entry-level tablets thanks to its Celeron processor. 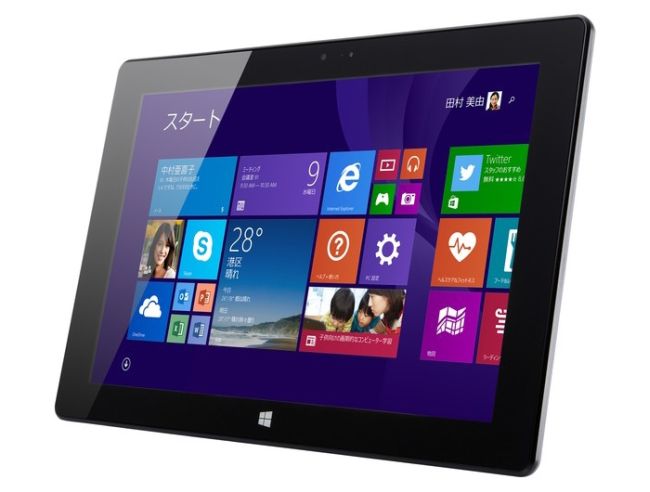 The Epson Endeavor TB20S features 2GB of RAM, up to 64GB of built-in storage, 802.11n WiFi, Bluetooth 4.0, and an optional Bluetooth keyboard.

It features an Intel Celeron N2807 processor. That’s a 4.3W dual-core processor with support for burst speeds up to 2.16 GHz. It has Intel HD graphics and supports up to 4GB of memory, although I’m not sure there’s any way to upgrade the RAM in this particular tablet.

It’s worth noting that PCs usually cost a bit more in Japan than in other countries, so those prices would probably be lower if Epson had any plans to sell this tablet outside of Japan. It’s unlikely that the company does though.