The EOMA68 project is an effort to design a system of modular computing devices that use interchangeable PC cards. The processor, memory, storage, and operating system are all on a card that you can pop out of a laptop or desktop and replace with a different card.

Theoretically any type of processor and operating system can run from an EOMA68 card, but the project is also designed to support free and open source software, which restricts some of the hardware that can be used… so the when founder Luke Kenneth Casson Leighton took to Crowd Supply to raise money to begin production of the first PC cards and laptop and desktop shells, the focus is on first-gen cards with low-power Allwinner A20 processors, 2GB of RAM, and 8GB of storage.

But eventually there could be more powerful options and the EOMA68 project could lead to longer-lasting computers, since you would be able to update your laptop’s internals without replacing the shell… or vice versa.

Now that the crowfunding campaign is drawing to a close, it looks like the EOMA68 project has struck a chord: the campaign has raised more than $150 thousand from over 2,000 pledges. 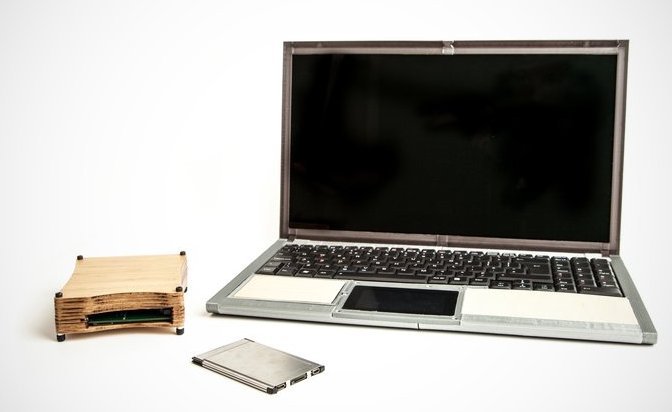 Leighton explained some of the project’s goals when I interviewed him for the LPX Show podcast earlier this year. But that was before he had a working laptop prototype.

Now that the Crowd Supply campaign is almost over, Leighton is laying out some of the things he hopes to do in the future. First up, he’ll be using the money raised to fund the production of Allwinner A20-based EOMA68 cards, breakout boards and pass-through cards, micro desktop cases, and components for the laptop kits and pre-assembled laptops.

If everything goes according to plan, the first of those items should ship to backers of the Crowd Supply campaign in early 2017.

Leighton is also investigating other processor options for future cards, including Allwinner R40 and an octa-core Samsung Exynos chip.

He’s also planning to build 2 new devices that can be powered by EOMA68 cards:

Eventually, we could see other projects such as a 9 inch tablet shell. And since the designs are open, there could be third-party hardware as well. There’s already an independent project to create a EOMA68 handheld game console with a 5 inch, 720p touchscreen display. 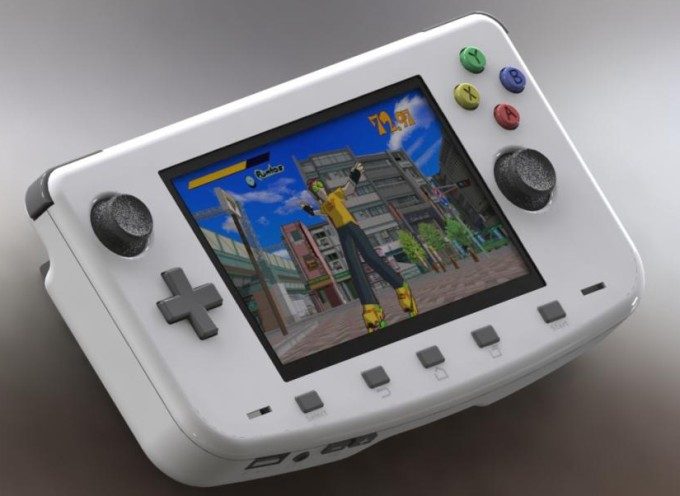 Leighton says other potential applications could include cameras and video recorders, in-vehicle systems, or DVD players.