The Asus EeeBook X205 notebook was a head-turner when it launched in late 2014, thanks to a compact design, decent performance, and a $199 starting price. It was one of the first Windows notebooks in that price range to feature an 11.6 inch display and an Intel Bay Trail processor, but it was soon joined by Acer, HP, and Lenovo laptops with similar features. 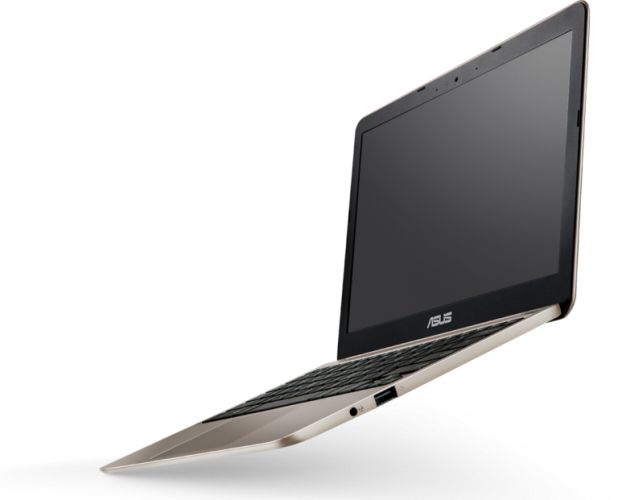 A new notebook called the Asus EeeBook X206HA is up for pre-order from a Danish store, and it seems to be extraordinarily similar to the X205… except that the new model has:

Meanwhile, the folks at Notebook Italia noticed a new notebook on the Asus website called the VivoBook E200HA. I suspect this is basically the same laptop, but with different branding. Asus could sell the VivoBook in some markets, and the EeeBook in others.

The notebooks measure about 0.7 inches thick and weigh less than 2.2 pounds with a 38 Wh battery.