Wireless charging has really started to take off in the last few years, with a growing number of smartphones, wireless earbuds, smartwatches, and other gadget supporting the Qi wireless charging standard.

Bu Qi isn’t the only game in town. For the past few years Energous has been promising a truly wireless charging system that doesn’t even require you to place your device on a charging pad — it can be a few feet away.

That technology… isn’t available yet. But Energous has just launched a new WattUp Hearables dev kit for clients interested in using the company’s technology for wireless earbuds that support fast wireless charging when placed on a charging base. 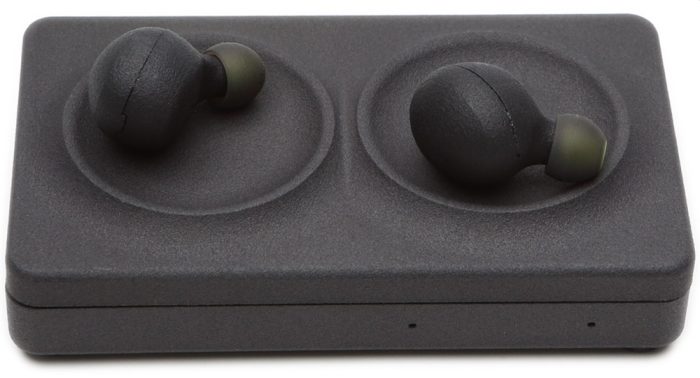 The result is a system that supports fast charging, has a small footprint, and supports charging at up to a 90-degree angle. Energous says the system can also detect foreign objects and eliminate “thermal issues with metal and other materials.”

The hearables dev kit comes with transmitter and receiver reference designs, and since this kit is aimed at developers rather than end users, there are also datasheets, schematics, an SDK, and other documentation.

At this point, there aren’t any consumer earbuds based on the technology — so there’s nothing available to purchase here unless you’re a developer. And even if a company does release a commercial product using WattUp charging tech, it may be of limited use for the foreseeable future because odds are that you’ll only be able to use it to charge your earbuds and not your phone or other devices.

Still, any emerging tech has to start somewhere. 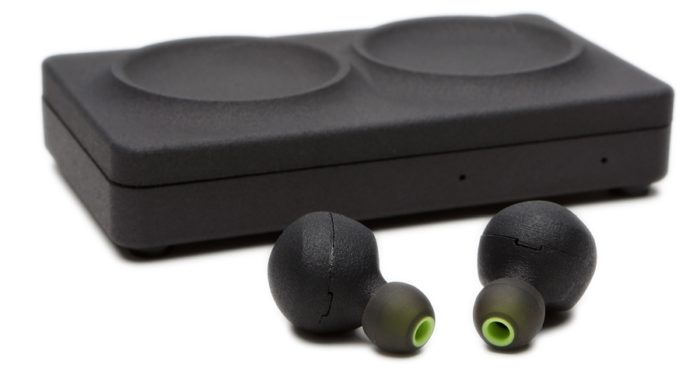