For the past few years Endless Computers has been making inexpensive Linux-based computers designed for use in emerging markets. Last summer the company also started working with PC makers to load its Endless OS software on some computers.

Now Endless is launching its first products designed specifically for the United States.

The Endless Mission One and Mission Mini are small, low power computers that sell for $249 or less. They should both be available for pre-order starting January 16th. 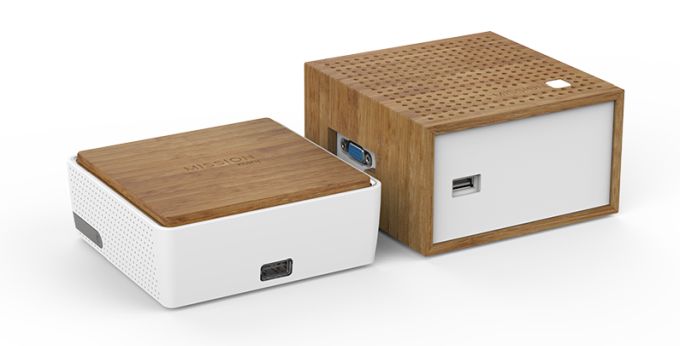 It has HDMI, VGA, and 3.5mm audio jacks, and the system comes with a 30 watt power supply.

While there are plenty of small form-factor PCs on the market, this one has a distinctive look thanks to a case that’s surrounded by “sustainably harvested bamboo.

This $129 computer is a smaller system with a bamboo top cover, an ARM-based processor, and less storage, but it runs the same Endless OS operating system as the Mission One. 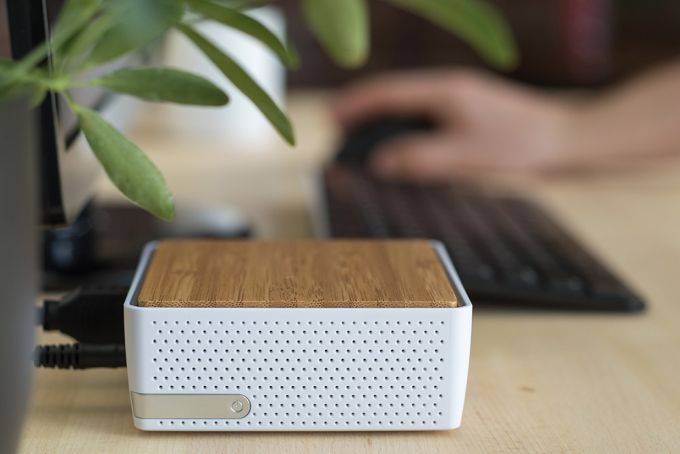 Endless equips the Mission Mini with an Amlogic S805 quad-core processor with Mali-450 graphics, 2GB of RAM, and 64GB of storage.

Note that the RAM is soldered to the the system board, so it’s not upgradeable. The Mission One, meanwhile, has a SODIMM slot that allows you to replace the memory stick with a 4GB module (that’s the maximum supported by the Celeron N2807 processor). 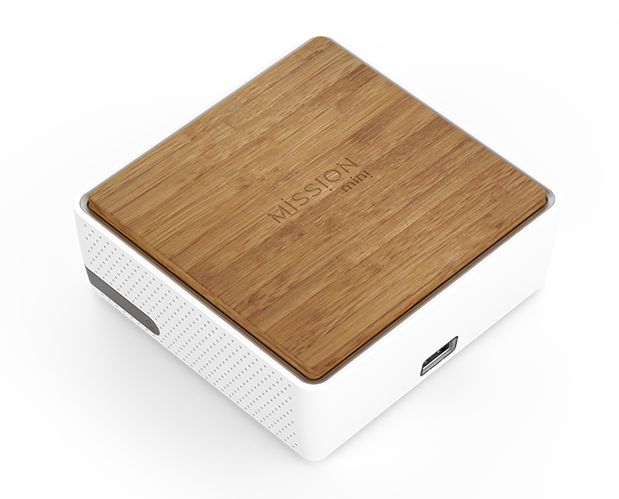 The operating system on these computers is a custom version of Linux designed to be easy to use, but which also comes with educational software pre-installed. The company is also launching a new initiative called Endless Code later this year, in an effort to provide tools to help children and other users learn to create their own software.

Endless says the Mission One and Mission Mini comes with software that allows you to use it for productivity or as a home media hub, among other things.

While the software isn’t really designed for advanced PC users, the Mission computers could be interesting options for folks looking for cheap, low-power, Linux-compatible machines as well as for users who may be new to Linux (or computers in general).