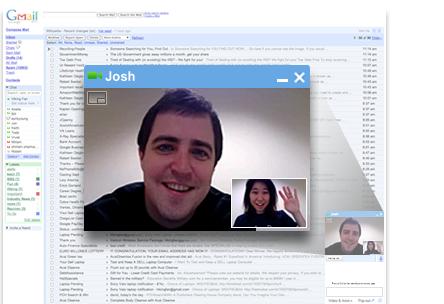 Confusingly, when Google builds a new product the company doesn’t always make sure it plays nicely with the company’s existing (and often extremely popular) offerings. Take Google Chrome, for example. When the web browser was launched (and even to this day), frustrated users still want to know why they can’t access their Google Bookmarks out-of-the-box or install the Google Toolbar.

The same inter-product inaccessibility happens with Chrome OS. While Gmail runs just fine on Chromebooks, there’s still no Google Talk voice and video plug-in shipping with the OS. Fortunately, there’s a relatively painless workaround that has been uncovered.

Just as early users discovered that wireless network adapter drivers could be easily dumped from a stock Ubuntu install to add broader device support to Chromium OS, the Google Talk plug-in can be easily bolted on with only minor tinkering.

To get started, download the plugin from this Dropbox share and extract its contents to a spare flash drive or SD card. Once you’ve done that, you’ll need to drop to fire up a terminal session on your Chrome OS (or Chromium OS) device and follow the instructions for copying the files and setting up symlinks over at Chrome OS Site.

The process is very straightforward and shouldn’t take more than a few minutes to complete… and they you’ll be able to utilize your mic and webcam during chat sessions on Gmail. Now they just need to get that Netflix plug-in working.