Ematic has made a habit of releasing dirt cheap Android tablets over the past few years, but you often pretty much get what you pay for. But the falling cost of components means that cheap tablets aren’t nearly as bad as they used to be, and Ematic’s latest actually doesn’t look all that bad. 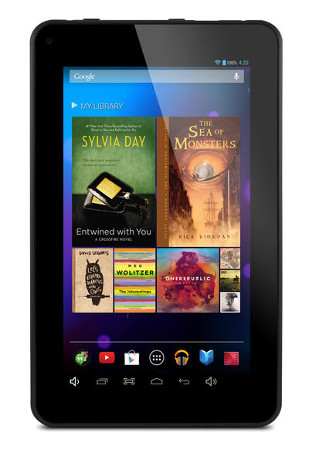 The EGQ307 is a Google Certified device which comes with access to the Google Play Store and other Google Apps including Gmail and Google Maps.

Ematic also offers the tablet in a range of colors including black, blue, red, and yellow.