Edubuntu is a version of Ubuntu Linux designed for schools, students, and folks generally interested in education. Formerly known as Ubuntu Education Edition, the operating system is based on Ubuntu, but includes a suite of apps aimed at teachers and students.

The first version of the operating system was released in 2005, and the last major release came in 2014, when the developers decided to only offer new versions alongside Ubuntu’s LTS (Long Term Support) releases every two years instead of the more frequent releases which come out every six months.

Now it looks like the Edubuntu team has decided to slow the pace even further: Ubuntu 16.04 is coming in April, but Edubuntu will stay on version 14.04 indefinitely. 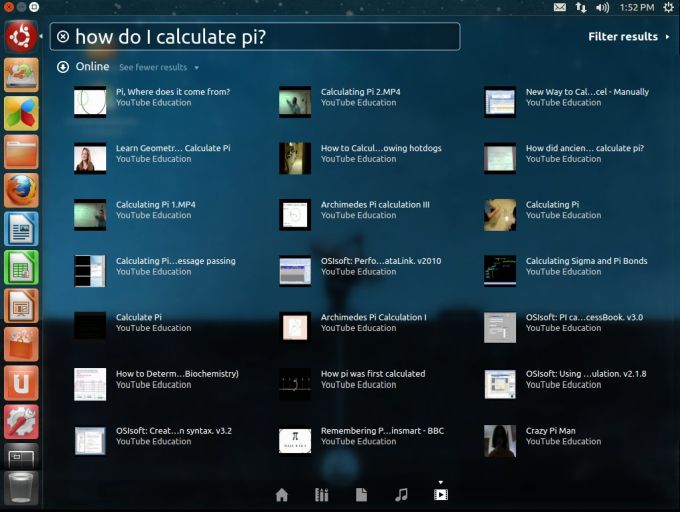 The developers plan to continue supporting Edubuntu 14.04 through April, 2019, which is when the “long term support” promise would normally end anyway.

But unless new contributors step up to take over development of the open source operating system, it doesn’t look like we’ll see any major new features in this education-oriented version of Ubuntu.

Of course, there’s nothing stopping users from installing educational software in Ubuntu or other Linux-based operating systems on their own. Or you could try a different education-oriented operating system. The Edubuntu website even has a list of alternate Linux distributions including Debian-Edu,m Fedora Education Spinand OpenSUSE-Edu.

16 replies on “Edubuntu Linux will skip the Ubuntu 16.04 LTS release”