Elitegroup Computer Systems is showing off two new tiny desktop computers at Computex this week. The ECS Liva Core is a 5.4″ x 3.3″ x 1.5″ desktop PC with an Intel Core M processor, while the ECS Liva X2 is a 1.6″ x 3.3″ x 2″ system with a lower-power Intel Braswell processor.

ECS actually first showed off these little desktops a few months ago, but the company is treating Computex as their official coming out party, complete with press releases, product pages on the company website and… well, not much more: we still don’t know how much the new Liva systems will cost or when they’ll be available. 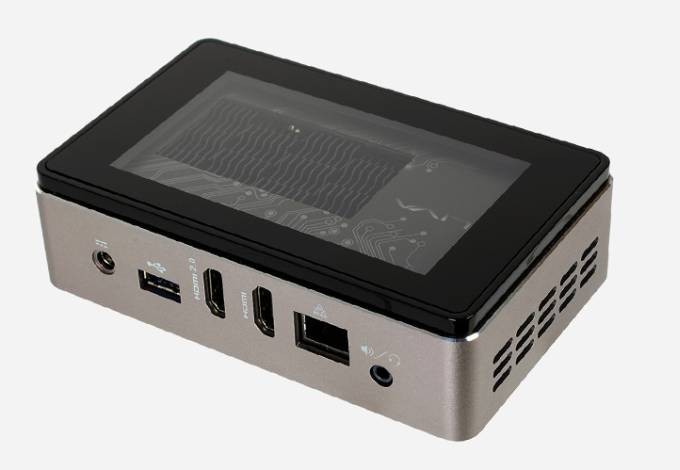 It seems likely the Liva Core won’t launch until late July or early August: ECS says these little computers will be the first mini PCs to support Microsoft’s Cortana voice assistant feature which is baked into Windows 10. That operating system launches July 29th.

There’s is a chance that ECS simply means these PCs will launch soon with Windows 8.1 and they’ll support Cortana after Windows 10 is released as a free upgrade: the reason they’re said to be the first to support Cortana is that unlike an Intel NUC, Gigabyte Brix, or Intel Compute Stick, the ECS Liva Core and Liva X2 have built-in microphones.

Here are some more details about each model. 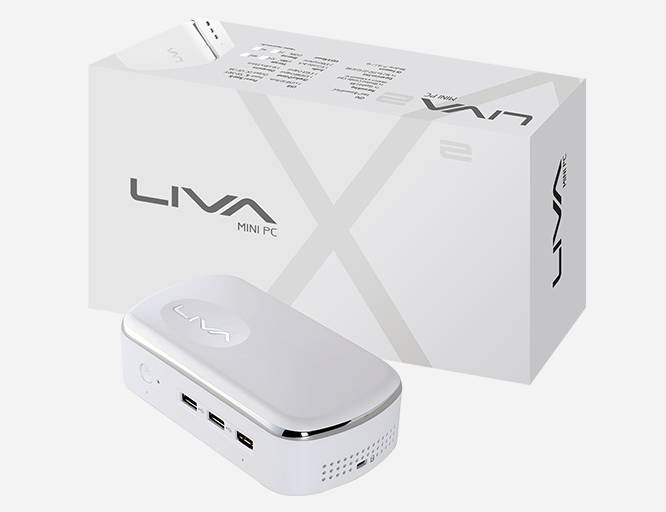