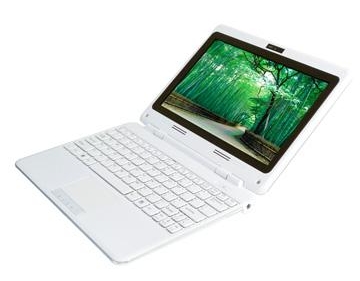 ECS may not exactly be a household name. But the company makes some pretty decent netbooks, a number of which feature integrated 3G modules. Of course, in many parts of the world you’d be hard pressed to find a netbook with the ECS label on it. Instead, you’ll probably find a netbook like the G10IL rebranded and sold under another name (like the Averatec Buddy).

But according to DigiTimes, ECS shipped 1.6 million notebooks and netbooks during the first half of 2009. The company is shooting to sell 4 million units by year’s end, and seeing as how the holiday season falls in the second half of the year, that seems like a realistic goal.