ECS is a device manufacturer based in Taiwan that produces hardware for other companies. One of those devices just showed up at the FCC website, and while it has the specs of a relatively unexciting Android tablet, I have the feeling that the ECS TC69CA1 is worth keeping an eye on.

That’s because the specs seem similar to those for Intel’s 10 inch Education Tablet, which is also manufactured by ECS.

So it’s possible that the new model could be a 7 inch version of Intel’s tablet for students and teachers. 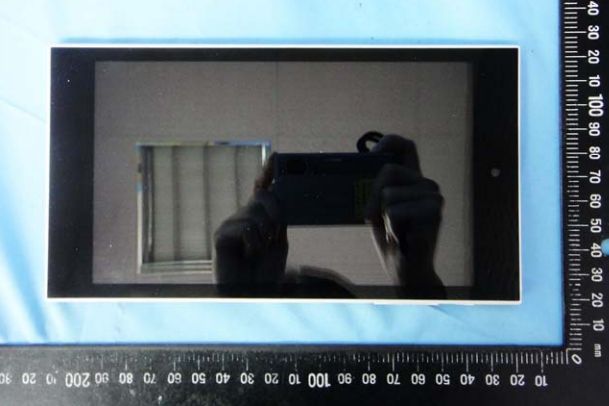 Intel’s 10 inch model is called the ECS TR10CD1 or TR10CS1 and has similar specs including the processor, memory, and storage.

It’s possible the new ECS tablet has nothing to do with Intel’s Education tablet family… but if that’s the case, it seems a bit silly for ECS or any of its partners to launch a new device with relatively old screen and CPU technology.