There are a bunch of tools that let you load an operating system onto a USB flash drive, allowing you to boot from that drive and either run or install the OS. But most of those tools are only designed to support one operating system at a time.

Ventoy is a new tool that turns a flash drive into a multiboot system, allowing you to load as many operating system as you can fit on your flash drive. And it’s extraordinarily easy to use. 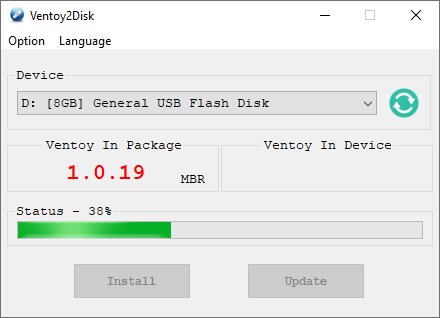 In a nutshell, here’s how to use Ventoy:

That’s it, although there are a few more options you can play with if you want to adjust the partition setup or leave some free space on the drive.

When you’re done preparing your flash drive, you can put Ubuntu, MX Linux, Fedora, or even Windows on the drive and eject it. When you plug it into a computer and boot from the flash drive, you’ll be greeted with a menu showing the list of operating systems. 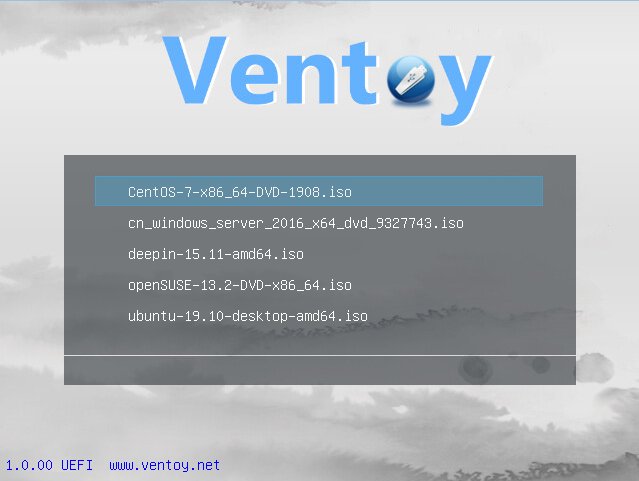 Choose the one you want to run, and you’ll be taken to whatever menu you would normally see if you were booting from a drive that only had that operating system on it.

Behind the scenes Ventoy creates two partitions on your drive, only one of which will be easily visible. That’s the one you copy your ISOs to. The other is where Ventoy does its thing, automatically detecting any disk images and adding them to the boot menu. 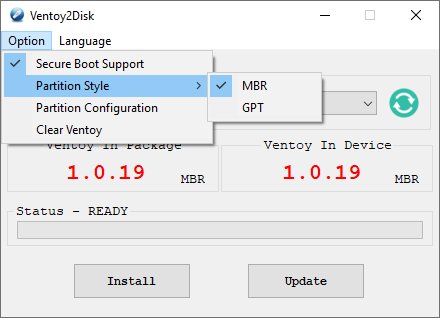 Ventoy isn’t the first multi-boot USB flash drive creator. YUMI has offered similar functionality for years, but Ventoy is simpler to use and it’s cross-platform: you can run it on Windows or Linux, while YUMI is a Windows-only application.

Ventoy has been tested with 475 operating systems so far including Windows 7, 8, 8.1, and 10, and a whole bunch of popular GNU/Linux distributions. I took it for a spin and not only is it a nifty method for loading multiple operating systems onto a single USB flash drive, but it’s also one of the simplest/fastest tools for preparing a bootable flash drive even if you only want to boot a single OS.

Although I have to say, up until now I’ve been using Rufus to create bootable flash drives, and it’s almost as easy to use, offers more options, and is still pretty quick. I’m not sure I’ll be throwing Rufus away just yet, but it’s nice to have another option.