It’s hard to develop a new smartphone operating system from scratch. But forking one is another story.

So when developer Gaël Duval wanted to create a smartphone operating system that emphasized privacy, he started with Android… and then stripped all the proprietary Google services he could.

The result is a platform he calls /e/ which is a fork of a fork (it’s based on LineageOS and uses microG as an alternative to Google Mobile Services). While a public beta of the /e/ operating system has been available since last year, at the time you had to install it on a phone yourself. 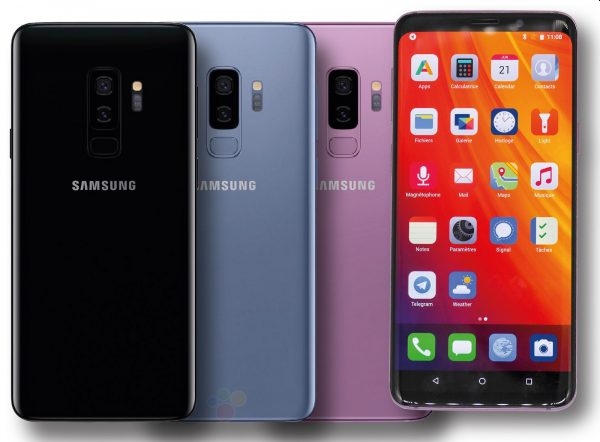 According to a recent profile of the project by ZDNet, Duval expects to begin offering phones in Australia and New Zealand soon as well.

Long term, the folks behind /e/ hope to ship phones in other regions including the US, Canada, Brazil, Russia, and China, but the group is still looking for distributors.

There have been a number of projects over the years aimed at offering an alternative to the mobile ecosystems offered by Apple and Google. But Windows Phone is dead. Firefox OS is dead (although some code lives on). Ubuntu Touch is… not quite dead, but it has been abandoned by the original developers.

But recently we’ve seen a growing number of smaller projects. Pine64 and Purism are developing GNU/Linux smartphones designed to offer more freedom over the software that runs on your phone, along with more privacy (and a more limited selection of mobile apps) than Android. And the /e/ project seems to be the product of a similar ethos. It just happens to be based on Android.