Most modern eReaders feature touchscreen displays, but typically that means they combine an E Ink display with a separate touch sensor laminated on top of the display.

Now E Ink has introduced new technology that allows touch to be built directly into its electronic paper displays. The company says the end result is screens that look better, cost less, and still allow you to interact via touch input.

The new E Ink On-Cell Touch ePaper module could be used in next-gen eReaders and other devices with electronic paper displays. 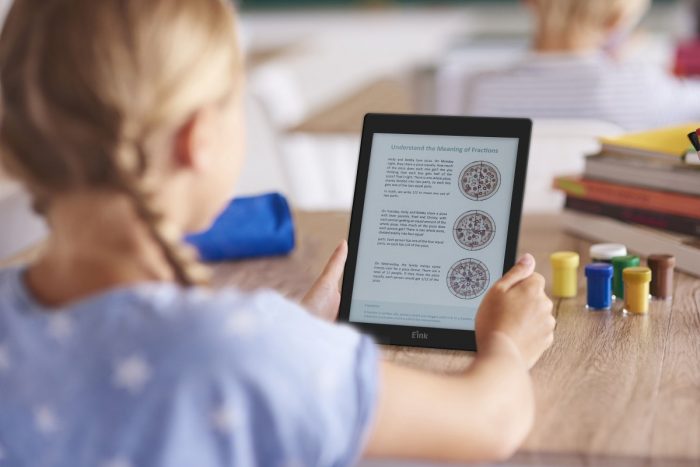 According to E Ink, the module is compatible with its latest color and black and white displays and in both cases it should bring improved visuals:

The new technology can be used in flexible E Ink displays or screens with glass TFT backplane.

As for the cost savings, it’s unclear just how much the new technology will lower the bill of materials for device makers, or if those savings will be passed along to consumers.