Fashion designers everywhere are taking note of the future of wearable technology. For the most part, wearing a computer has been relegated to fitness-based purposes like Fitbit and Microsoft Band, or smartwatches based on smartphone connectivity.

However, as the market grows, so do the possibilities for smart accessories of all kinds. 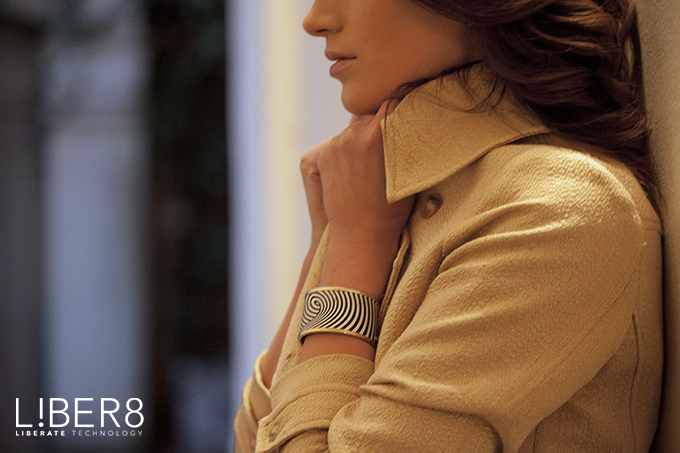 The Tago Arc is an e-ink supported bangle bracelet that changes looks as often as you change your outfit. Using a compatible NFC smartphone (iPhone will not work with the bracelet because the NFC chip is locked down for Apple Pay) and a companion app, fashionistas will be able to switch from one design to the next with just a tap.

The company is seeking crowdfunding for the Tago Arc via IndieGoGo. The standard price during the campaign is $260, but there is a Valentine’s Day special for $160. Once those are gone, you will still be able to preorder one for $199, at least until the early bird units are all gone, too.

Because the bracelet uses NFC technology, it is designed to not require a separate battery at all.

Users would sync their smartphone to the Tago Arc for as long as it takes to download the design, drawing power from the mobile device during that time. Then, the bracelet would no longer need juice to display the image and would not drain the smartphone’s battery. 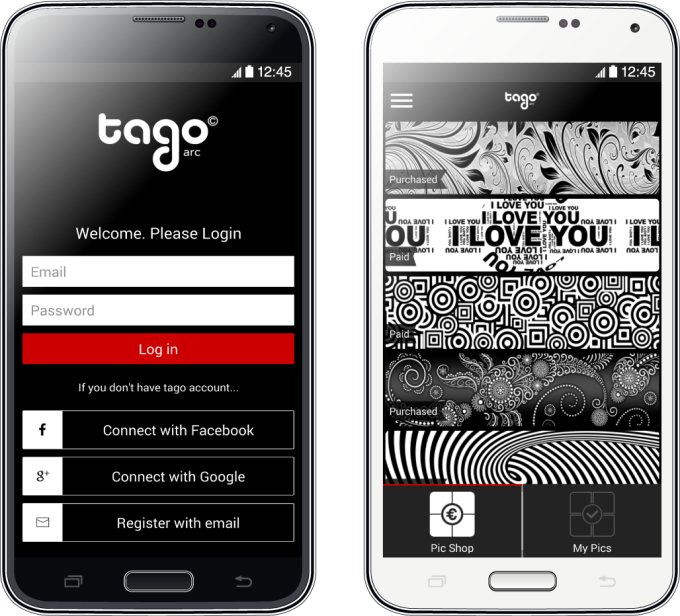 The companion app will house a number of premade designs, mostly geometric from the looks of it. But, the Arc’s founder tells TechCrunch that users will be able to load their own design into the app for free. There is hope that fashion designers will also participate in the e-ink phenomenon and offer premium designs in the app’s marketplace that users can purchase.

The bracelet will be available in gold, silver, or black. Shipping is estimated for December of 2015.

I have to admit, I’m interested in this fashion-centric wearable computer technology. I don’t even wear jewelry, but the techie in me wants in.

If the trend takes off, we could see a number of different digital designs in the future. Imagine having a pair of shoes that you can change every day, or a shoulder bag with multiple designs.

3 replies on “E-Ink jewelry is the new look, Tago Arc wants to be the trendsetter (crowdfunding)”