2019 was the year when Dynabook started making new laptops under its new name after Toshiba sold its PC business to Sharp, which operates the group as a subsidiary and eventually gave it the new brand name.

Now the company is preparing to launch its next generation of Dynabook laptops — including a premium thin and light Windows 10 laptop with a 13 inch display, a 6-core processor, and a body that weighs less than 1.9 pounds.

But that’s just one of the new laptops Dynabook has in store for 2020. 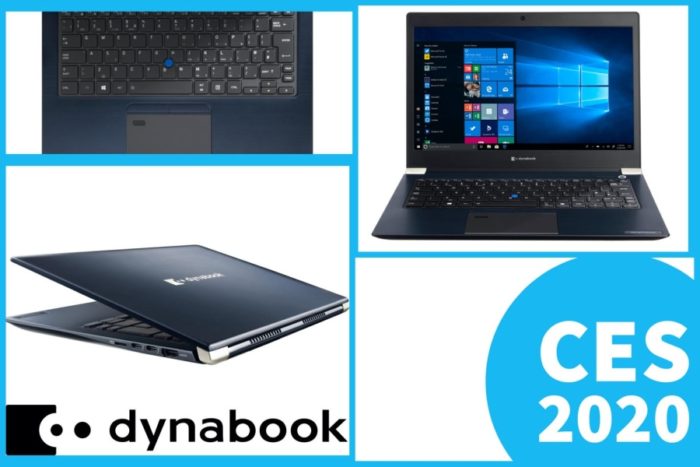 The company hasn’t shared extensive details yet, but here’s what the company says it’ll show off at the Consumer Electronics Show in January:

One thing I don’t expect is a radical new design language for the company’s computers. The image attached to the email Dynabook sent me (shown above) features a laptop that appears to be pretty much identical to the Dynabook Portégé X30 released last summer. So either the image shows an old laptop, or the new model will have a similar look and most of the changes will be under the hood (last year’s model featured 8th-gen Intel “Whiskey Lake” processor options).