DuckDuckGo is probably best known for its privacy-focused search engine that doesn’t track your searches and other data that way that Google and Bing do. But the company has also been offering mobile web browsers for years.

Now the company has announced plans to offer desktop web browsers with an emphasis on privacy, simplicity, and speed. 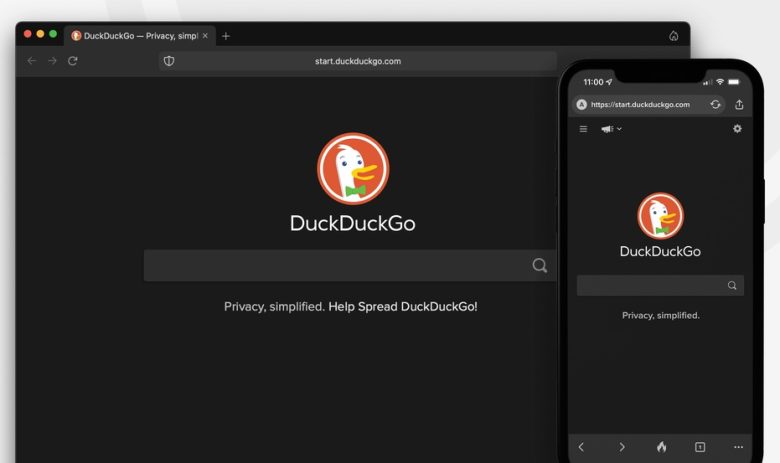 DuckDuckGo says that rather than forking Google’s Chromium like many other web browsers, the new desktop browsers will use the default rendering engine provided by the host operating system, much the way that its mobile browsers do. That means the macOS version of the DuckDuckGo desktop app will most likely be based on Safari, while the Windows version will be based on Edge.

Both will have privacy features baked in. DuckDuckGo says it’s “privacy protection that works by default across search, browsing, email, and more.”

Like the company’s mobile apps, the the upcoming desktop browser will also block third-party trackers from websites, enforce encrypted connections for enhanced security, and include a “Fire Button” that allows you to close all browser tabs and clear your data with a single click.

While the goal is to offer better privacy than you’d get from other web browsers, DuckDuckGo notes that its app is also “significantly faster” than Google Chrome, likely due to the reduced overhead that often comes from processing requests from third-party trackers, among other things.