A group called Portable Solutions is running a Kickstarter campaign for a handheld gaming PC called the PGS that looks amazing on paper… and which doesn’t actually exist in real life.

That’s not a huge surprise: the point of crowdfunding campaigns is often to raise the money needed to transform an idea into a real product. But Portable Solutions makes some pretty lofty claims and provides little evidence to back them up.

That hasn’t stopped the campaign from raising over $300,000 in pledges… although over the past few days the figure has actually shrunk a bit as some backers have withdrawn their pledges.

I’ve been following the PGS project for a few months, but haven’t written about it until now because I’ve been kind of skeptical of the whole thing. But now I figure that skepticism itself warrants an article. 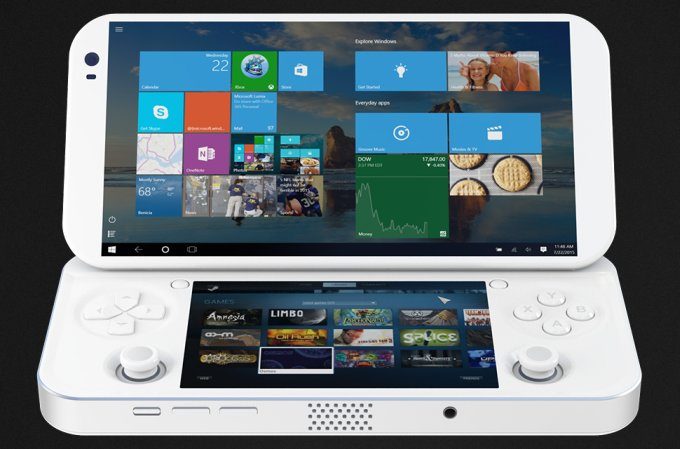 First, let’s talk about the product that Portable Solutions claims to be working on. It reads like a wish-list for a handheld PC gaming machine:

Sounds pretty nice… and the 3D rendered images look pretty slick. But things get a little weird when you look at a few things:

Still, a company with the right know-how might be able to contract with a manufacturer to assemble a device using off-the-shelf processors, displays, and other components with a custom case… but it takes a lot of work to make sure the performance, heat dissipation, and other features are addressed when dealing with a handheld device designed for gaming.

Yet the company set a goal of just $100,000 for the campaign and promised to send backers a PGS Lite console for as little as $230 or a PGS Hardcore (with twice the RAM and storage) for pledges starting at $260. 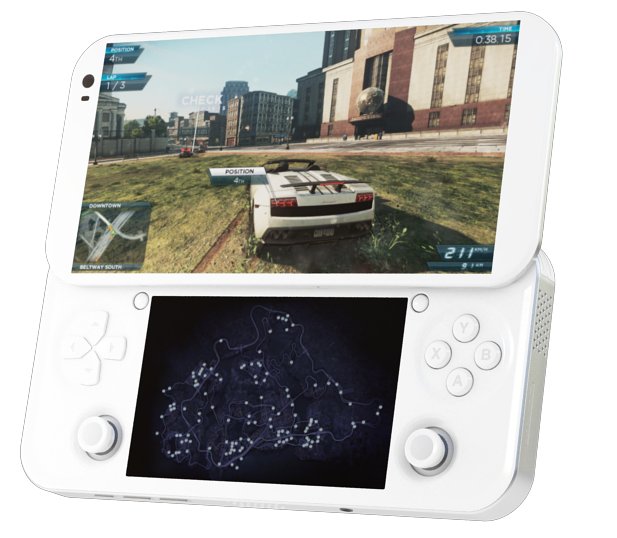 OK, so those are all reasons for my initial skepticism. But then things got weird.

Portable Solutions has posted update after update and tried to respond to questions in the Kickstarter comments… and the answers and updates tend to raise more questions than they answer.

The company’s demo video seems to have been dubbed from a foreign language and the company initially said that the person featured front and center in the video was a product designer. Later he was described as a community manager. But it turns out he may actually just be a model hired for the video shoot.

The sole member of the team based in the US is listed as a “legal affairs manager,” who helped create the Kickstarter campaign. She also seems to be an actor, dancer, and model.

Portable Solutions has also repeatedly tried to address the issue of heat dissipation by claiming that a copper heat sink and a fan would magically be enough to allow the Atom x7 processor to run at full speed 100% of the time, offering much better performance than you’d normally expect from an Atom-powered machine.

But then the company put out a demo video that purportedly shows what happens to CPU and GPU performance before and after the copper heat plate is removed. The problem is that the video clearly shows temperature rising consistently until the processor begins throttling CPU and graphics speeds to cool things off. The heat begins rising almost immediately and continues to rise right up until the point when the heat plate is supposedly removed… and then continues to rise. This is what causes the speeds to drop, not the removal of the heat sink.

Another demo video claims to show some of the game that can run on the PGS… but it actually just shows a series of cut scenes/demos from various games with no proof that they can actually run on the hardware in question.

One person who does know an awful lot about designing and producing handheld game consoles is Michael Mrozek, also known as EvilDragon. He’s the head of a project to build an open-source, handheld gaming PC called the Dragonbox Pyra. He’s been weighing in on the PGS campaign comments section, and his latest post does a pretty good job of summarizing some of the reasons to be concerned about the viability of the campaign. 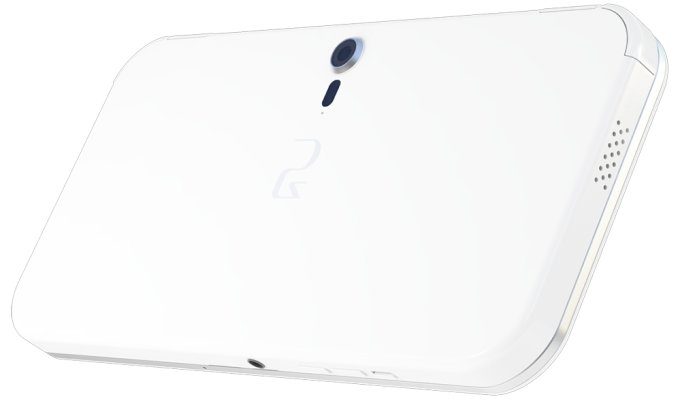 It’d be great if the Portable Solutions team proved the doubters wrong and delivered a device that shows they’re as good at designing compact computers as they are at creating pictures of them.

But for now I’d be reluctant to give my money to a campaign like this. Meanwhile, Mrozek is still taking pre-orders for the Linux-powered Pyra and GPD is taking pre-orders for a handheld Windows gaming PC called the GPD Win… which has a much better chance of shipping, since GPD has a pretty good track record of creating handheld gaming hardware.

One of the main reasons I finally decided to write about the PGS campaign though? Because I’ve actually been having a lot of fun watching skeptics debunk dubious claims made by Portable Solutions.

Want to get in on the fun? Check out the PGS Updates page and comments page and the ongoing discussions at the NeoGAF, Pyra, and Dingoonity forums. 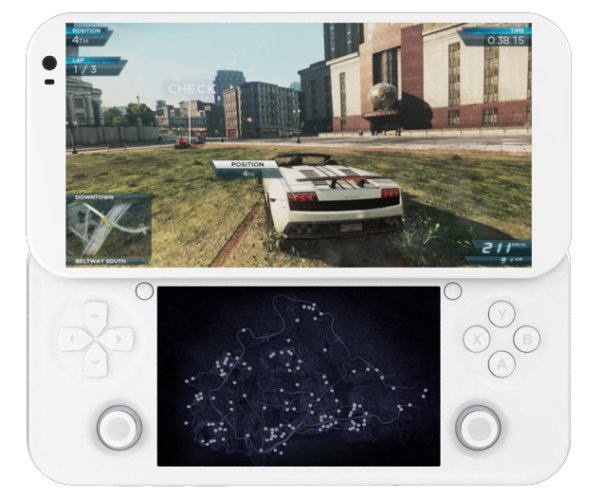 thanks to Jackfrost71, who brought some of the more disturbing/amusing elements of this story to my attention