Russian phone maker  Baoli Yota as announced that it’s third dual-screen smartphone is on the way. The company made the YotaPhone 3 announcement at the China-Russia Expo in Harbin, but Yota is being a bit vague on the specs, design, release date, and pretty much everything but the price. 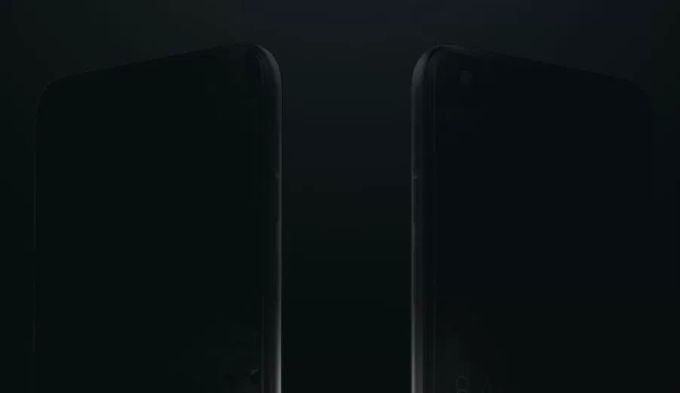 Here’s what we know:

At least one news source reports the YotaPhone 3 will ship in China in September and go up for pre-order in Russia at about the same time. We’ll have to wait until closer to that time to get more details about the phone.

The company did share a picture teasing the possible design of the YotaPhone 3 a few months ago (shown above).

There’s no word on if or when the phone will be available in other markets, but Yota has a somewhat iffy track record on that front.

The Russian company was one of the first to unveil a dual-screen phone, and it’s still one of the only device makers to offer smartphones with E Ink displays. But despite running a successful crowdfunding campaign to bring the YotaPhone 2 to the United States in 2015, Yota ran into problems and canceled the US launch of that phone.

Update: Engadget reports the YotaPhone 3 will feature a Qualcomm Snapdragon 625 processor, a 5.5 inch full HD color screen on the front, a 5.2 inch, 720p E Ink display on the bag, 4GB of RAM, a 32MP camera, and a USB-C port. Those aren’t bad specs for a phone with a mid-range price. But it’s clear the dual screens are the most noteworthy features for the upcoming phone… if the specs published by Engadget are accurate.