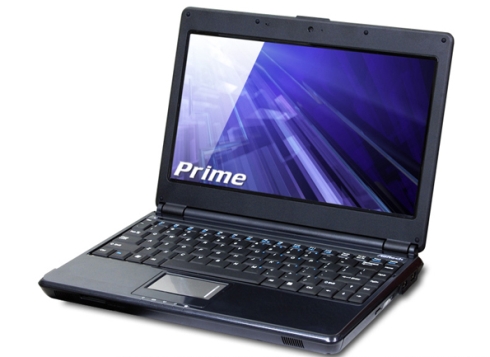 At about 70,000 yen, or $751 US dollars, the DosPara Prime Note Cresion is kind of expensive to be considered a netbook. Throw in a 12.1 inch, 1366 x 768 pixel display and I know there will be some purists out there crying that this device isn’t even small enough to be a netbook. But it is relatively small and light. It weighs about 4.2 pounds and has an Intel Atom processor.

But here’s what it has that a typical netbook doesn’t:

Wait, did you catch that last part? I actually first mentioned the Prime Note Cresion a few months ago, when it was selling for closer to $600. But that Blu-Ray drive? That’s new. And it’s a feature you probably aren’t going to find in any other 12 inch laptop for around $750 or less.

The disc drive also helps answer the question of what exactly that NVIDIA ION graphics chip is good for. Because now you can easily install and play games and watch Blu-Ray movies on this portable laptop without plugging in a USB disc drive.

via Akihabara News and Eee PC.net