Apple is said to be working on next-gen iPhones that looks virtually identical to the iPhone 6s and 6s Plus models… with one important difference. According to the Wall Street Journal, the upcoming iPhone 7 smartphones won’t have dedicated headphone jacks.

Instead, you’ll be able to connect headphones to the phone’s Lightning port or use Bluetooth headphones for a wire-free experience.

Rumors that Apple would do away with the headphone jack have been making the rounds for a while. But it turns out Apple won’t be the first company to make the move: Motorola’s Moto Z smartphone also lacks a headphone jack. And in April, Chinese company LeEco launched one of the first headphone-free phones. 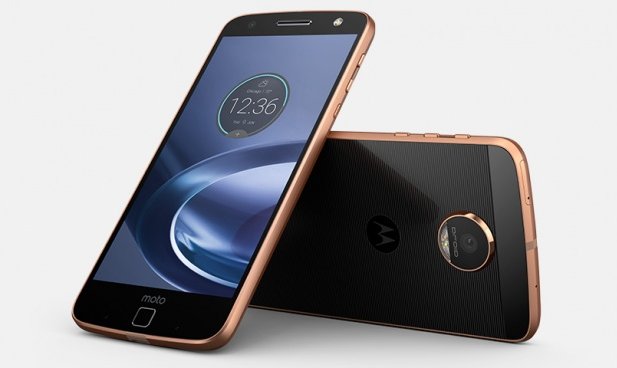 It’s a bit early to say how widespread this trend will be. It’s possible that one day 3.5mm headphone jacks will be the exception, not the rule. But for now it’s phones like the Moto Z and LeEco Le 2 that stand out (both of those phones let you connect headphones to a USB-C port).

There are some advantages to eliminating the dedicated headphone jack. Including one less hole in the phone’s case makes it easier to produce a device that’s waterproof, dust-proof, and slim.

On the other hand, it could limit your options when choosing third-party headphones… or require you to attach an adapter if you want to use headphones that don’t feature Lightning or USB-C connectors. It could also make charging your phone while listening to music trickier unless you’re using wireless charging or wireless earbuds.

Apple hasn’t confirmed that it’s moving away from dedicated headphone jacks at this point. But the Wall Street Journal’s sources are usually pretty reliable, and the move certainly seems plausible… especially since Apple wouldn’t be the first company to make it.

63 replies on “Do you care if a smartphone has a dedicated headphone jack?”