It’s been a few years since developer Lukas Hartmann and designer Ana Dantes unveiled their plans for a DIY, modular laptop designed to run free and open source software.

Since then, the folks behind the MNT Reform project created a small number of early prototypes, introduced new hardware with beefier specs and some other improvements, and have begun producing prototypes of version 2 of the laptop.

Once everything is up to snuff, the plan is to launch another crowdfunding campaign for folks interested in purchasing their own MNT Reform 2 laptop — but since the design files will be open source, there’s nothing stopping anyone from downloading the necessary files and assembling their own (if they also want to go through the trouble of sourcing all the components including a custom PCB). 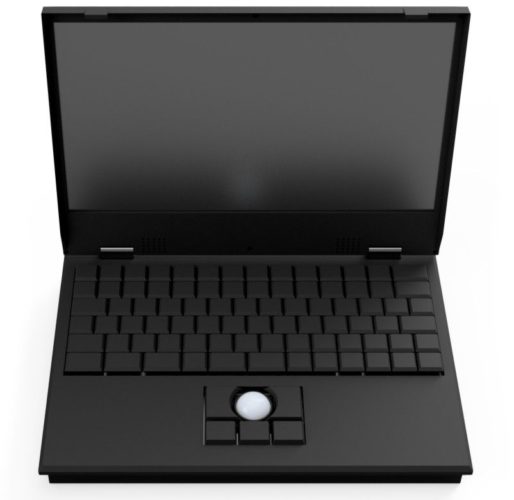 But those specs only tell part of the story. Since the Reform laptop is designed to be modular, it’s possible that you could replace the processor with another one sometime down the road — right now the developers have chosen the i.MX8M because it’s one of the most well documented chips available that supports free and open source software (the same reason Purism is using it for the Librem 5 smartphone). But there’s still a bit of proprietary firmware, so the team already says that if and when there’s an affordable RISC-V processor available, they plan to design a new motherboard so that you can swap out boards on an existing Reform laptop to switch to a new processor. 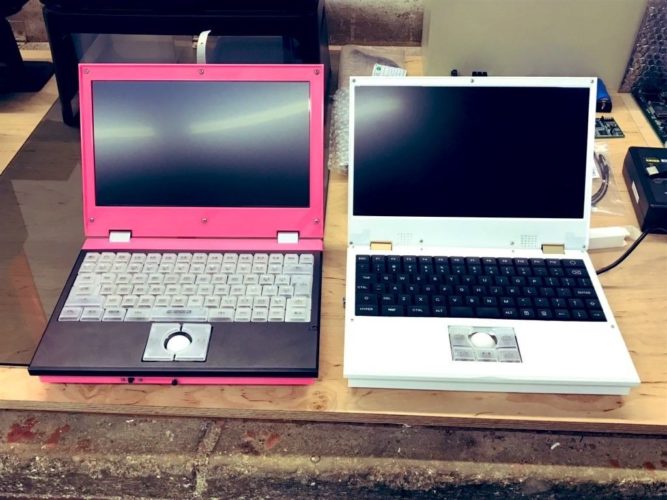 The latest Reform laptop design includes an optional trackball with 5 buttons and open source firmware that allows users to reprogram the functionality of those buttons. Folks who want a touchpad will be able to opt for one of those instead.

Other design changes include a mechanical keyboard with Kailh Choc Brown Switches, stereo speakers below the display, and ports on both sides of the laptop (including three USB 3.0 ports, Gigabit Ethernet, and HDMI).

The latest version also uses more standard battery components, which will make it easier to source your own batteries — and like just about everything else in the Reform laptop, you’ll be able to remove and replace batteries. That’s a feature that’s increasingly difficult to find in modern laptops.

That said, the team is only promising around 5 hours of battery life from a battery pack with eight 18650 cells.

Two things this laptop doesn’t have? A webcam or camera. But again… open source designs, so I suppose if you really wanted to cram your own in there somewhere you could modify the CAD designs and 3D print a version with room for those components.

MNT plans to ship the laptop with Debian 10, but I suspect there’s little stopping you from installing other GNU/Linux distributions.

You can follow @mntmn on Mastadon for more work-in-progress pictures and the latest updates on the project.

5 replies on “DIY, modular MNT Reform Laptop gets spec bump as it inches toward reality”