Purism hopes to ship its first smartphone in the first half of 2019 which wouldn’t be all that unusual if Purism weren’t a rather unusual company.

Actually company’s not even the right word — Purism is a “social purpose corporation” that prioritizes software and hardware freedom, privacy, and security over profit. All of the laptops the company sells are powered by GNU/Linux software. And Purism’s first phone will be too.

The Librem 5 runs a Linux-based operating system called PureOS. But since these will be the first phones ever to ship with that operating system, Purism is starting out by shipping a developer kit to early adopters/testers.

And by shipping, I mean… now. 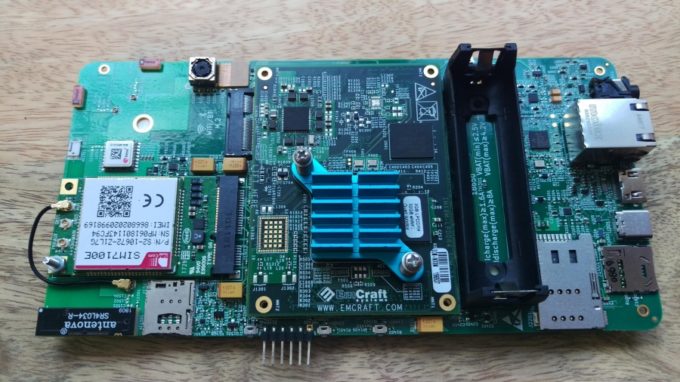 Purism says it’s shipping dev kits to customers who have already placed orders, and they should arrive before the end of the year.

The dev kit doesn’t exactly look like a phone, but it’s a small computer board powered by the same NXP i.MX8M processor that will be used in the Librem 5. Purism is hoping dev kit owners will help kick the tires of pre-release software, find bugs, request features, and develop apps for the platform.

The Librem 5 is currently selling for $599 but the price will go up to $699 on January 7th. The organization plans to begin shipping phones to customers in April, 2019. 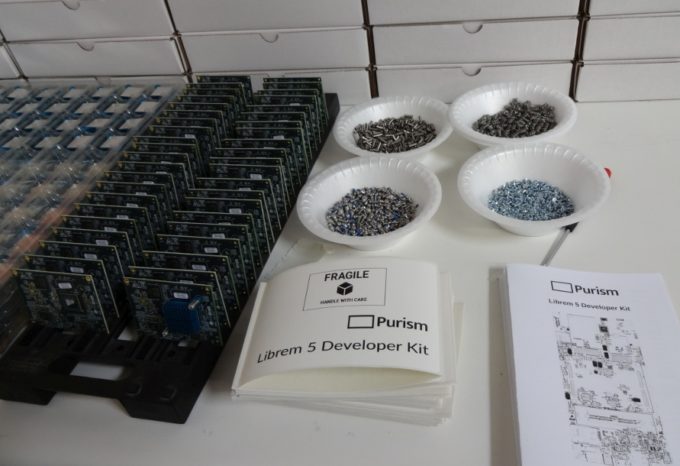