The desktop of just about every Windows PC I’ve ever used has ended up being a mess. It gets cluttered with files I’d meant to save temporarily, but which are usually still there for months or years, shortcuts to applications I’d installed but rarely use, and other litter.

I don’t think about it much, because I usually launch the software I use most often from shortcuts pinned to the Windows taskbar or start menu. But a messy desktop is kind of a mirror of my real-world messy desk, and it’s an almost comforting presence that’s been around for the decades that I’ve been using Windows computers.

Desktop icons aren’t just a Windows phenomenon. I’m sure if I used Ubuntu or another Linux distribution more often, I’d have a messy desktop in that operating system as well. But a recent move by developers of the GNOME desktop environment to remove desktop icons altogether has me wondering if I’d really miss them if they were gone. 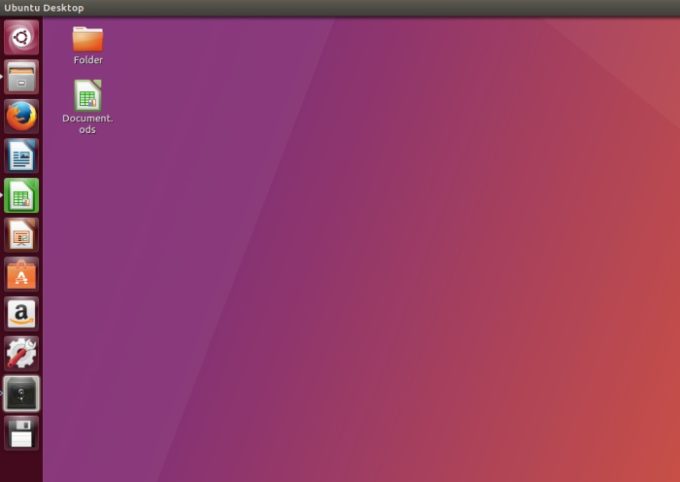 First, a little background. GNOME is a popular desktop environment that’s available for a large number of GNU/Linux-based operating systems. For the past few years it’s actually shipped with desktop icon support disabled by default, but you could always turn it back on if you wanted to. In fact, when Canonical decided to start using GNOME again as the default desktop environment for Ubuntu, the company enabled desktop icons out of the box.

But GNOME developers have decided that they’re going to remove support for desktop icons altogether with the upcoming release of GNOME 3.28. Well, sort of.

GNOME 3 ships with a file manager called Nautilus which also powers the desktop. But it hasn’t really been kept up to date, and developers say rather than offering a half-assed user experience, it makes sense to just disable it altogether.

Linux being Linux though, folks who still want to use desktop icons can do that by simply installing different software. Fore example, there’s a fork of Nautilus called Nemo which has a somewhat better desktop experience, and it’s something you’ll be able to install on a system running GNOME 3.28.

Meanwhile, Ubuntu users don’t need to make any hasty decisions: Canonical has decided that while Ubuntu 18.04 LTS will ship this April with most GNOME components upgraded to version 3.28, the popular Linux distribution will continue to use Nautilus version 3.26 with support for desktop icons in order to provide a more familiar experience for long-time users.

But back to my original question… how important are desktop icons anyway? For the most part they just duplicate features that are available elsewhere.

You can easily launch applications by pinning them to start menus or taskbars, or by firing up an app launcher and typing their names. Documents, audio, video, and other files can be stored (and organized) more effectively in different folders that are tucked away without adding so much visual clutter to the desktop.

Chromebooks, meanwhile, have been shipping without support for desktop icons since day one, and Chrome OS seems to be doing just fine.

I suspect I’d be just fine without desktop icons, and if I started using a computer that didn’t support them as my primary machine, I’d get used to the change in a matter of seconds. But if you’ll excuse me, now I need to go delete a few text files saved to my desktop in 2016 when I was taking notes during a web conference.

via OMG Ubuntu and Phoronix