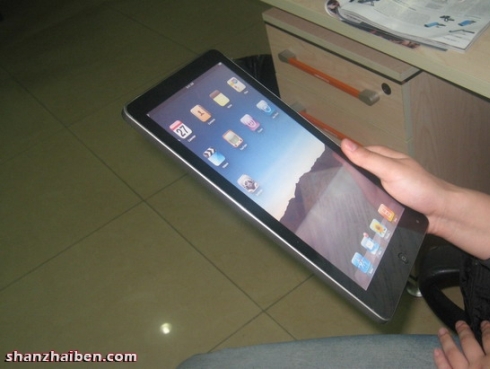 But according to some Chinese reports, while demand for these cheap iPad clones was pretty high early in the year, things are cooling off a bit. That’s partly because the costs of producing the knockoffs is rising, driving up prices and reducing profit margins.

Apple has also started selling the real iPad in Hon Kong, although it’s not officially available in mainland China yet. But you can apparently get an Apple iPad in China for about $660 on the gray market. While that’s a lot more money than you’ll pay for most of the knockoffs, the iPad is selling briskly both in Hong Kong and mainland China.