While most modern laptops ship with Windows 10, Dell is one of the few major PC makers that offers Ubuntu Linux as an option. The company has been selling Linux-powered “Developer Edition” versions of select laptops for a number of years, and now the company is giving its Dell XPS 13 Developer Edition a major software update. 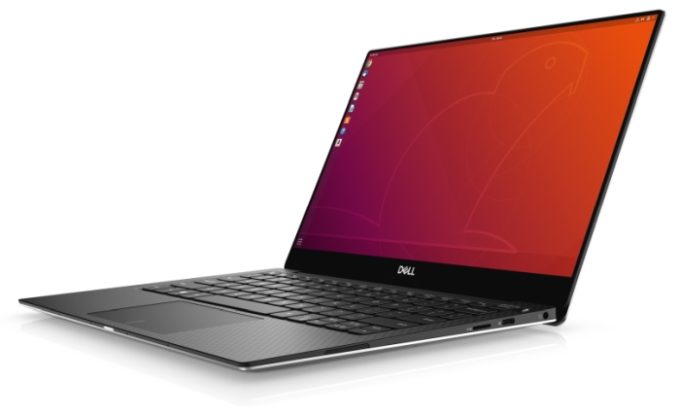 Since Dell’s Linux laptops are aimed at developers, it makes sense for the company to stick to Ubuntu’s “Long Term Support” releases, which tend to offer better stability and which developer Canonical supports for 5 years. Intermediate releases like Ubuntu 17.10 are only supported for 9 months.

Users can always upgrade on their own, but if the last version of the operating system you’ve used was Ubuntu 16.04 LTS then there are a bunch of changes waiting for you, including the move from the Unity 7 desktop environment to the GNOME Shell, a new settings menu for Thunderbolt ports, color emoji, a night light feature, support for Captive Portals to help you login to WiFi hotspots, and more.

You can pay more for premium features including up to 16GB of RAM, an optional 4K touchscreen display, a Core i7 processor, and up to 512GB of storage. All models feature dual Thunderbolt  ports, a USB 3.1 port, an SD card reader, a headset jack, and a 52 Whr battery.

via Ubuntu and Dell (Barton’s blog)