Dell plans to start selling a limited number of laptops running Ubuntu Linux this fall. The first will be a Dell XPS 13 ultrabook aimed at developers and running Ubuntu 12.04. 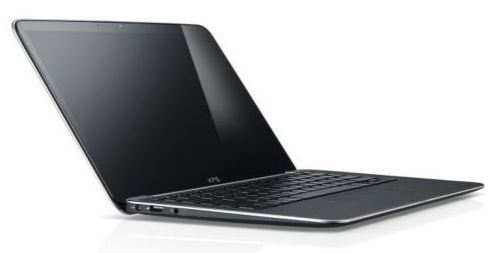 For the past few months the company has been running an exploratory project based on the idea. It’s called Project Sputnik, and Dell already offers a disk image that you can download and install on an XPS 13 laptop. Dell also recently announced a beta program that would allow developers to sign up for an opportunity to purchase discounted XPS 13 models with Ubuntu pre-loaded.

This fall, the project will exit beta and offer the laptops more widely — although not too widely. Dell is still calling the computer a developer laptop, and the company says the laptops will be offered in “select geographies,” which is another way of saying they won’t be available worldwide.

As for developer software, they’ll include software for developing cloud-based apps on a laptop by creating “microclouds,” whatever that means.

This won’t be the first time Dell’s offered notebooks with Ubuntu. A few years ago the company offered netbooks with the popular Linux-based operating system, as well as some higher-end laptops. But at the moment, the only notebooks available from Dell ship with Windows.

By the time the XPS 13 with Ubuntu is available from Dell, the ultrabook will be nearly a year old, and Ubuntu 12.04 will be around half a year old — but Ubuntu 12.04 is an LTS, or Long Term Service release for Ubuntu. That makes it a pretty good choice for deployment by a big name PC maker looking for a little stability. Ubuntu releases new builds of Ubuntu every 6 months, but LTS releases only come around every 18 months.