The Dell XPS line of thin and light laptops is getting a power boost. The new Dell XPS 15 (9510) and Dell XPS 17 (9710) are set to hit the streets later this year and they’ll feature 11th-gen Intel Core-H series hexa- or octa-core processor and NVIDIA RTX 30 series graphics. 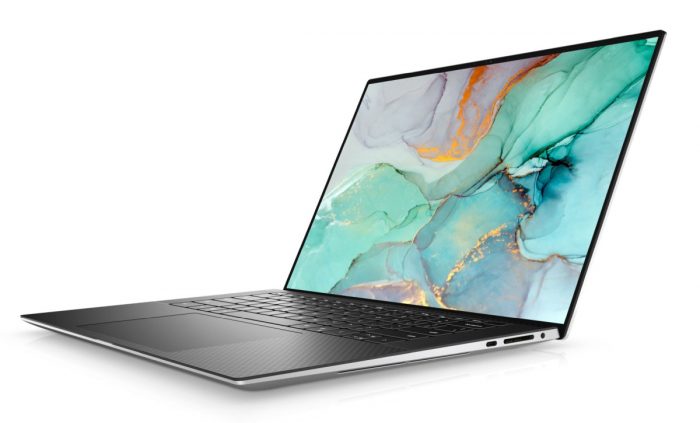 Both versions support up to a 45-watt, 8-core Intel Tiger Lake-H processor, up to NVIDIA GeForce RTX 3050 Ti graphics, and both have 16:10 aspect ratio displays, Thunderbolt ports, and support for WiFi 6 and Bluetooth 5.1.

The laptops feature aluminum bodies with black carbon fiber palm rests. But the screen sizes aren’t the only differences.

Here’s a breakdown of some of the specs/options for each of Dell’s new XPS series laptops, with some of the differences highlighted in bold.

Dell’s commercial division is also launching new laptops with Tiger Lake-H processors for business, enterprise, and mobile workstation use. Two of them feature designs that are virtually identical to the XPS 15 and 17.

Dell is also updating is gaming laptop lineup with several new models sporting Tiger Lake-H chips and NVIDIA graphics including a new Alienware m15 R6 with a $1300 starting price, the new Dell G15 Gaming which is coming in June for $950 and up.

The and the company is teasing an Alienware X17 that will be the first laptop feature Dell’s new “Element 31 thermal interface” made from “a Gallium-Silicone matrix” to deliver improved thermals in a compact design.

The Alienware X17 also has a quad-fan system, but overall the notebook appears to have a pretty slim profile based on the teaser imagery Dell has released so far.