The latest Dell Inspiron 14 2-in-1 convertible laptops are coming in May and they’ll be available with a choice of Intel or AMD processors.

Dell says the new convertible laptops should be available in North America on May 4 with prices starting at $729. 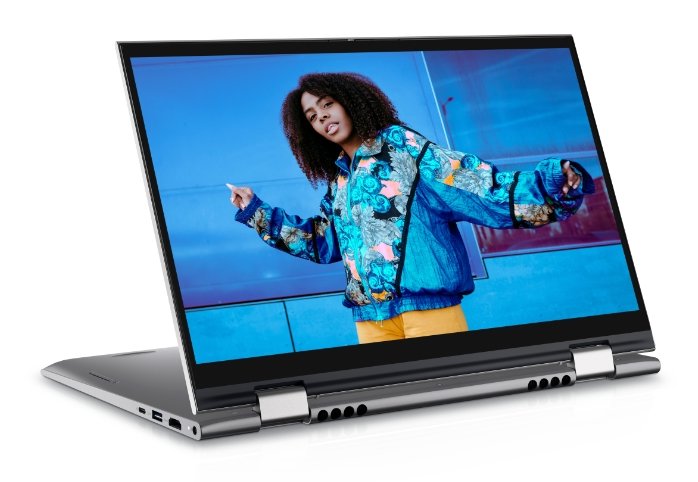 Dell says the Intel and AMD versions of the laptop also feature the same 14 inch, 1920 x 1080 pixel touchscreen displays, narrow bezels, and 360-degree hinges that let you push the screen back and use the computer in tablet, tent, or stand modes.

Note that while these are Ryzen 5000 series chips, they feature the same AMD Zen 2 CPU architecture as last year’s Ryzen 4000 processors rather than the newer, more powerful Zen 3 architecture used in the Ryzen 5 5600U and Ryzen 7 5800U processors.

Ports are similar, but not identical for the AMD and Intel versions:

Also similar, but not identical, are the memory and storage options. Both laptops support up to 16GB of DDR4-3200 memory and up to 2TB of PCIe NVMe solid state storage. But even the cheapest AMD model will ship with 8GB of RAM while Dell will offer as little as 4GB of memory with entry-level Inspiron 14 5410 2-in-1 models.