Dell’s latest entry-level and mid-range Latitude laptops are available starting today, with prices starting at $529 for the new Dell Latitude 3000 series notebooks and $819 for the Latitude 5000 series.

While these notebooks might not have the same premium materials as Dell’s Latitude 7000 series notebooks or the raw horsepower of the new Precision 3541, some configurations do still stand out in their own ways.

For example, Dell says the new Latitude 3000 13 inch clamshell notebook is the smallest and lightest in its class. And the company says the 5000 series is the most versatile of its 2019 Latitude laptops, with screen sizes ranging from 13 to 15.6 inches, and select models supporting 15 watt Intel Core U-series chips while others supports 35 watt Core H-series processors. 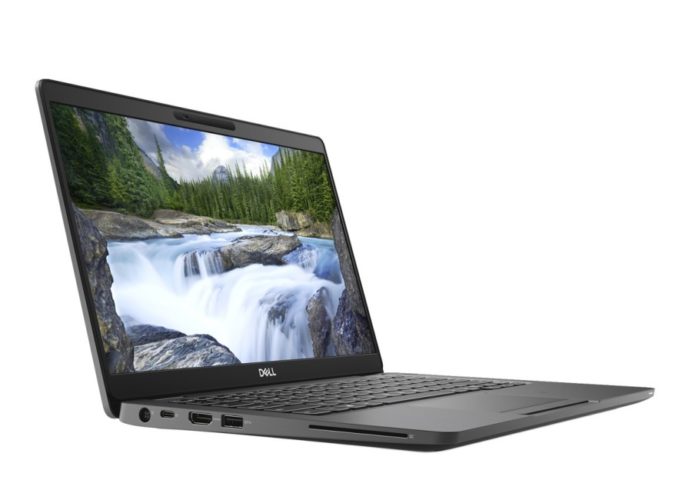 Here’s a quick run-down of some of the new Dell Latitude laptops:

The Dell Latitude 5300 is a 13.3 inch notebook with support for up to 32GB of RAM, up to a full HD touchscreen display, up to 1TB of PCIe NVMe solid state storage, and up to a 60 Wh battery.

There’s also a Latitude 5300 2-in-1 featuring a convertible tablet-style design and a starting price of $949.

Dell’s Latitude 5400 is a 14 inch model with similar specs, but support for optional AMD Radeon 540X graphics, support for an optional hard drive as well as an SSD, and support for up to a 68 wh battery.

Dell’s Latitude 3000 series includes models with 13 inch through 15.6 inch displays and there’s also a 13.3 inch convertible with a 360-degree hinge.