Dell has unveiled a new concept PC that the company says would have about a 50% lower carbon footprint than a typical laptop. That’s achieved through a series of design choices that not only bring down the up-front environmental impact, but also the long-term impact by making the computer easy to repair and making parts easy to reuse.

Unfortunately Dell says its Concept Luna is just a proof-of-concept device for now, so you can’t actually go out and buy one just yet. But with the success of other repairable PCs like the Framework Laptop, maybe Dell will go out and build a more sustainable notebook if the company feels there’s enough demand. 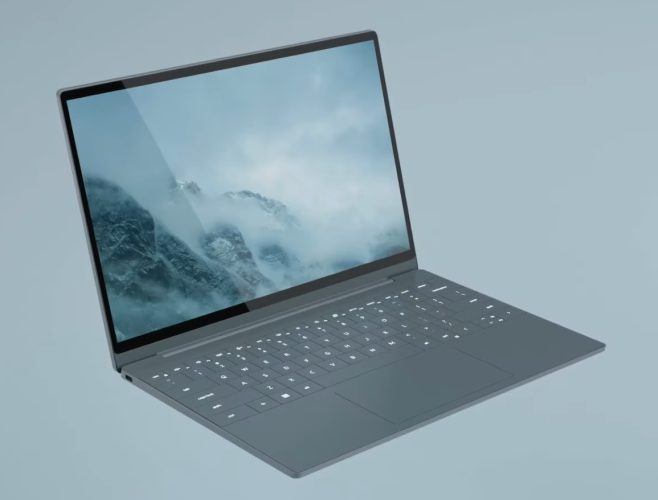 Here are a few of the things that make Concept Luna different from other laptops:

The concept laptop also has an aluminum chassis that’s easy to recycle (and Dell says it was processed with hydro power), and the printed circuit board (PCB) is “made with flax fiber in the base and water-soluble polymer as the glue,” which reduces the use of plastics and makes recycling easier.

Dell says all told, it would take about 1.5 hours to completely disassemble a laptop and harvest its parts for use in other hardware. You know, assuming the innovations Dell developed for Concept Luna ever actually show up in real-world hardware that you can buy.