The Alienware 13 is currently the smallest laptop from Dell’s gaming PC brand. The latest model features a 13 inch display, a 7th-gen Intel Core HQ-series 45 watt processor, and NVIDIA GeForce 10 series graphics and it sells for $1400 and up.

If you were hoping to pick up a model with an 8th-gen Intel processor or maybe an AMD Ryzen chip, it looks like you’re out of luck. Dell executive and Alienware co-founder Frank Azor says there are “no more updates” coming to this model, so you should “get them while you can.” 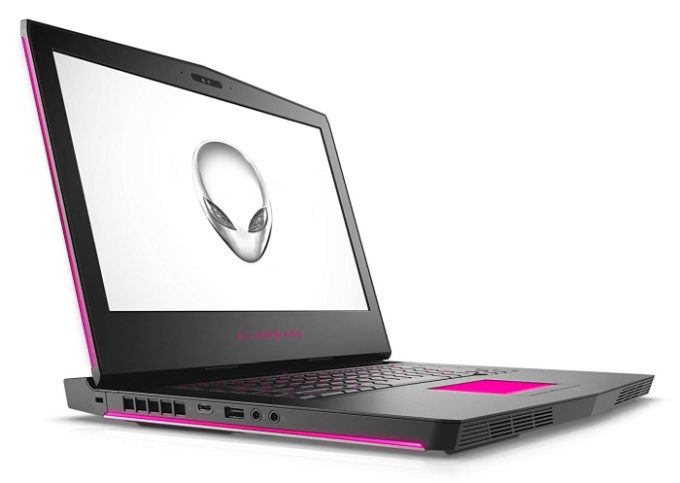 Meanwhile rivals in the gaming laptop space ave released models that are thinner, lighter, and cheaper, while making room for bigger displays.

So while it sounds like the Alienware 13 is on its way out, I wouldn’t be surprised if that’s just to make room for other thin and light laptops from Dell/Alienware in the future.