The new Dell XPS 15 2-in-1 is a notebook with a 15.6 inch display, a 360-degree hinge for using the computer in tablet mode, and support for pen or finger input.

But what really makes the Dell XPS 15 2-in-1 unusual is that it’s one of the first computers to ship with an Intel Kaby Lake-G processor. That’s Intel’s new chip that combines an 8th-gen Intel quad-core CPU with AMD Radeon Vega graphics. 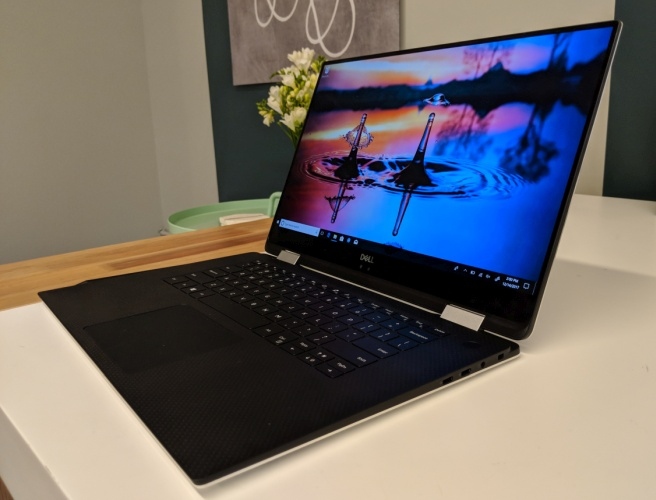 It has a CNC machined aluminum case and a carbon fiber composite palm rest. The display is covered in Corning Gorilla Glass 4.

Here are some of the first configurations Dell is offering:

All of those models have the same 65W AMD Radeon RX Vega 870 GPU. And all of them have a few quirks that may take some getting used to: