But otherwise the new Dell XPS 13 laptops are a lot like the models Dell has released for the past few years: they’re thin, they’re light, they have affordable starting prices, and there are even a few models that come with Ubuntu Linux instead of Windows 10.

The new XPS 13 laptops were unveiled a few weeks ago, and now they’re available from Dell.com for $800 and up. 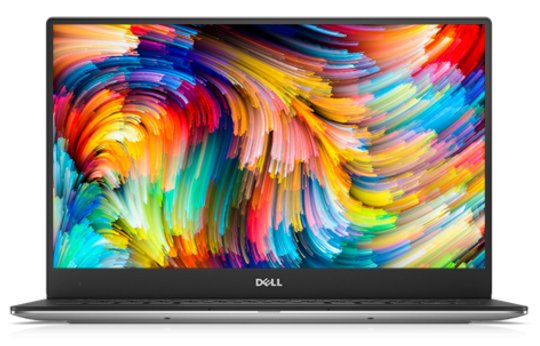 The laptop measures about 0.6 inches thick and weighs about 2.7 pounds, features a carbon fiber and aluminum body, and has super-slim bezels, allowing Dell to put a 13.3 inch display on a notebook that’s closer to the size you’d expect from a 12 inch model.

Note that the Ubuntu Linux models are considered Dell’s “Developer Edition” laptops, so they’re not necessarily cheaper than their Windows counterparts. In fact, the most affordable 2016 Dell XPS 13 available with Linux is a $950 version with a Core i5-7200U CPU, 8GB of RAM, and 128GB of storage.

Of course, you could always buy a cheaper Windows model and load the GNU/Linux distribution of your choice, but sometimes it’s nice to just pay for something that comes with the software you want to use pre-installed, no tinkering required.