Want a model with Ubuntu Linux instead? You’ll be able to get one starting September 5th.

Dell’s Barton George has announced that the company is updating its XPS 13 Developer Edition laptops with a new 9th-gen model based on the new Dell XPS 13 7390. 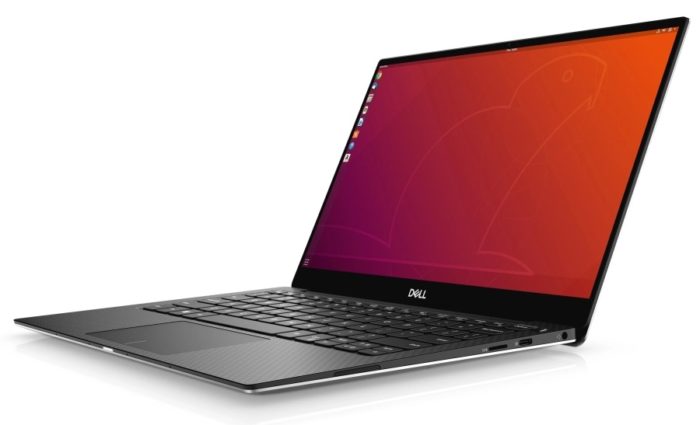 The model that goes on sale in the United States in early September will be available two weeks later in Canada before expanding to other countries.