When Dell launched its latest XPS 13 Developer Edition laptop with Ubuntu Linux and an Intel Comet Lake processor a few months ago, the laptop was only available with an Intel Core i5-10210U quad-core processor.

Now the company has expanded the configuration options, which means you can pick up a version of this thin and light laptop with up to an Intel Core i7-10710U processor featuring 6 CPU cores, 12 threads, and 12MB of cache.

In fact, Dell’s Barton George says there are now a total of 18 configuration options available, although only 16 of those  are available for customers who order online from Dell.com. 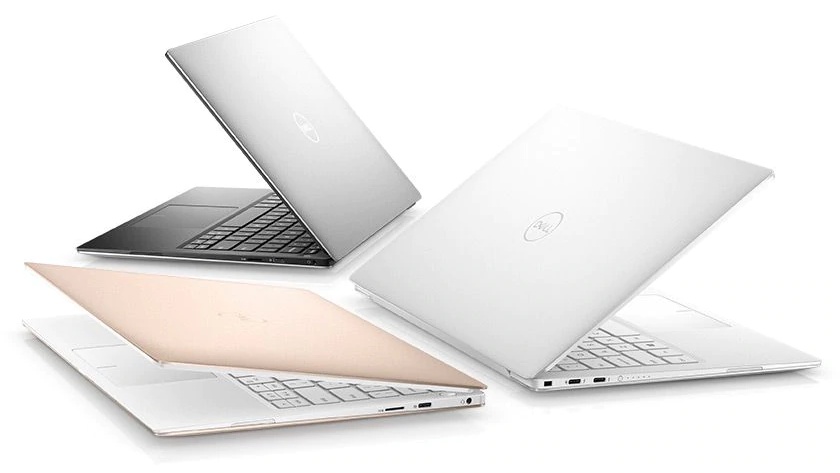 Here’s a run-down of the configuration options that are now available for the Dell XPS 13 7390 Developer Edition:

Mix and match those options and you’ll get a total of 16 different configuration options, which is all that’s available if you order online. But there are two special offline configurations: 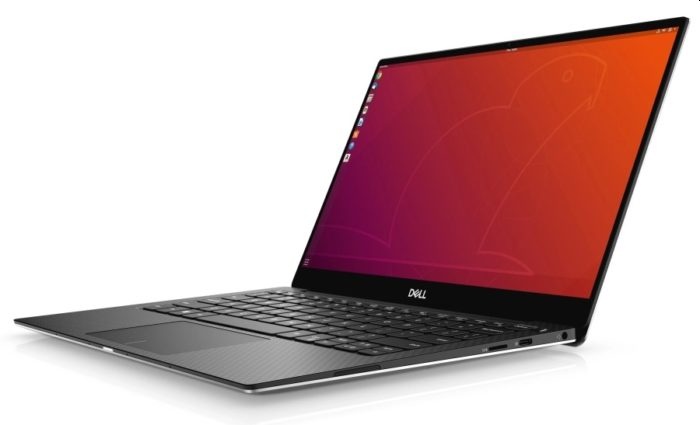 For the most part the new configuration options are the same as those available for non-developer version of the Dell XPS 13 7390, but the key difference is that the Developer Edition model comes with Ubuntu 18.04 LTS rather than Windows 10.

While list prices start at $1100 for an XPS 13 Developer Edition with a Core i5 Comet Lake processor, 8GB of RAM, 256GB of storage, and a 1080p display, Dell is currently running a sale that lets you pick up a model with those specs for $850 when you use the coupon code 50OFF699 at checkout.

That means that for once the Ubuntu model is actually cheaper than the Windows version (prices currently start at $1000 for a Windows model with a Core i3 chip, 4GB of RAM, and 256GB of storage.