Dell’s new 10 inch Windows tablet with an Intel Bay Trail processor is now available for $329 and up.

The company unveiled the Dell Venue 10 Pro 5000 Series in February as a tablet aimed at the education market. But you don’t need to be a teacher or student to order one. 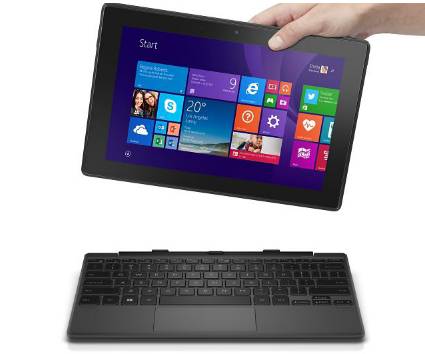 Dell also plans to launch an Android version of the tablet this spring. That tablet will just be called the Dell Venue 10.