Dell has a new Android tablet with a 10 inch display and a 2-in-1 design on the way, meaning you’ll be able to connect it to a keyboard station and use the tablet like a notebook.

The company unveiled the Dell Venue 10 in September, but didn’t provide any details about the price or specifications.

Now, with the Consumer Electronics Show just a few weeks away, specs for a Dell Venue 10 5050 series tablet have popped up at online benchmarking site GFXBench. 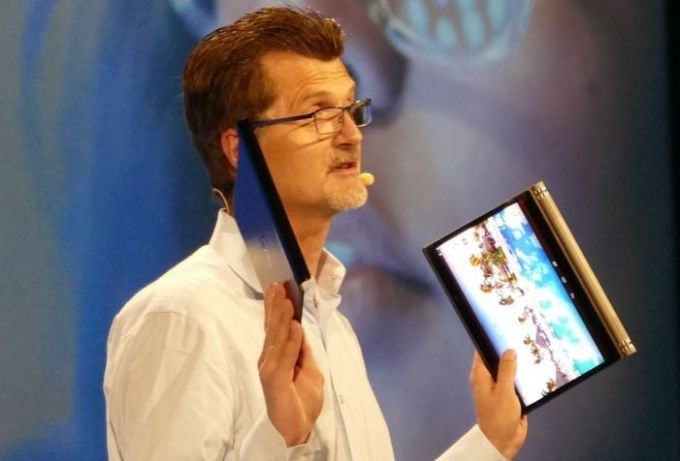 According to GFXBench, the tablet has an Intel Atzom Z3735F quad-core Bay Trail processor, a 1920 x 1200 pixel display, 2GB of RAM, and at least 24GB of storage (although 32GB seems more likely — I suspect some space is reserved for the operating system).

The tablet is also said to have a 5MP rear camera and 1.2MP front-facing camera, WiFi, Bluetooth and NFC, but no GPS.

The Dell Venue 10 reportedly runs Android 4.4 KitKat, but there’s always a chance that Dell could update the software to Android 5.0 Lollipop by the time the tablet is ready to ship.

This is actually the second time a tablet called the Venue 10 showed up at GFXBench. But the first time we got some rather confusing specs for a Dell Venue 10 7040 series with a 2560 x 1600 pixel display that’s either 6, 6.6, or 11.5 inches. That model reportedly has an Intel Atom Z3580 Moorefield processor and 16GB of storage.

via Notebook Italia and TechTastic