The Dell Venue 8 7000 which launched earlier this year is a speedy Android tablet with a great display and some unusual features including Intel’s RealSense 3D depth-sensing camera. Priced at $400, it’s also kind of expensive for an Android tablet.

But Dell figures there’s room for an even bigger, more expensive model. Meet the Dell Venue 10 7000. It’s a 10.5 inch Android tablet with a similar design, similar specs, and a starting price of $499. 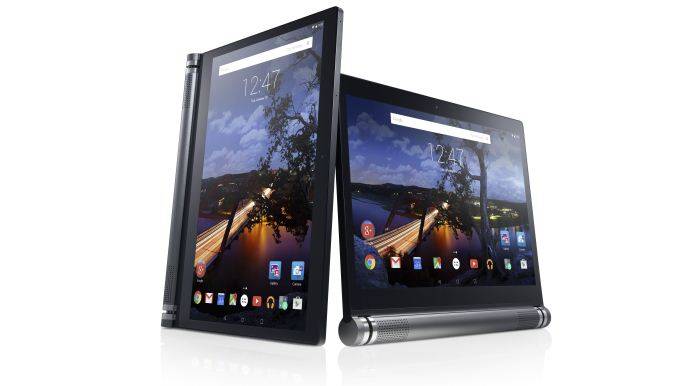 The tablet has a large 7,000 mAh battery for up to 15 hours of run time. The battery, along with the tablet’s stereo speakers fit inside the thick cylinder that runs along one end. The rest of the tablet measures just 0.24 inches thick. 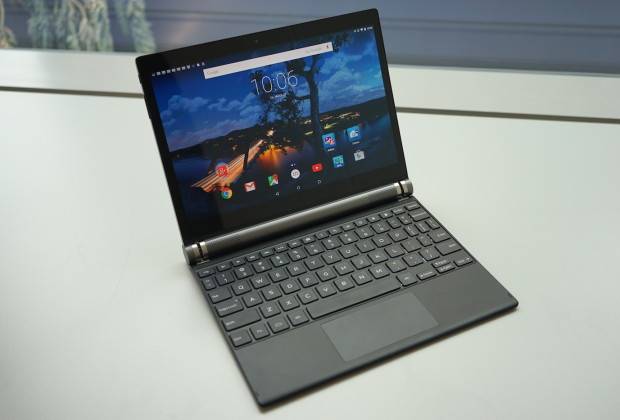 Like Dell’s 8 inch model, the Venue 10 7000 features an Intel RealSense camera and software that lets you edit the depth of field of photographs even after they’ve been snapped and saved to your device.

Dell is hoping the tablet appeals to business customers, which helps explain the relatively high price tag (although the screen and camera probably aren’t cheap either). Whether business customers want tablets that run Android Windows remains to be seen. Dell also says the tablet will support Google’s Android for Work platform that lets users create personal and work profiles on a single device.

Dell is also rolling out an Android 5.0 software update for the smaller, cheaper Venue 8 7000, and the Venue 10 5000 Android tablet for education that was introduced in February is now available for $299 and up.

via Gizmodo, Chip Chick, and The Verge