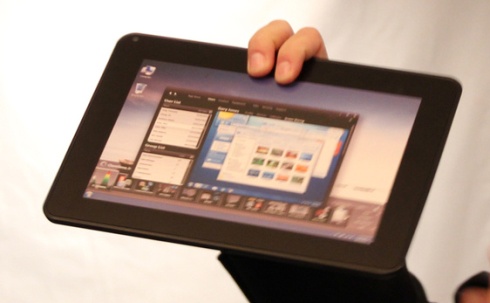 Dell has announced that it will launch a couple of new 10 inch tablets later this year. The first is a Windows tablet aimed at enterprise customers, much like the HP Slate 500.

There aren’t really any details about the Windows tablet other than the screen size and operating system.

Hopefully the 10 inch Android tablet will have a higher screen resolution though. Both the Dell Streak 5 and 7 tablets have 800 x 480 pixel displays, although the two devices do have different processors. The 5 inch model has a Qualcomm Snapdragon chip while the 7 inch tablet has a dual core NVIDIA Tegra 2 processor. There’s no word on what chip will be powering the 10 inch tablet.

The second tablet is an Android model that will likely look a lot like the Dell Streak 5 and 7 inch tablets.