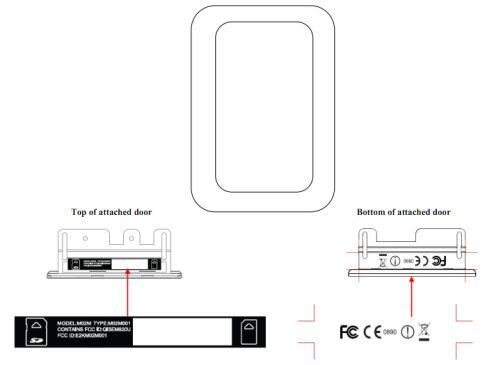 Just in case you had any doubt that Dell was preparing to launch a 7 inch Android tablet, the upcoming Dell Streak 7 has been playing a really lousy game of hide and seek with us recently. Dell still hasn’t officially announced the product (despite already confirming that 7 and 10 inch tablets are on the way). But in the past few days, the Streak 7 has shown up in a leaked commercial treatment, shown up in some leaked photos, and earned WiFi certification. Now the tablet is also making its way through the FCC web site.

There’s no user manual available, so we aren’t going to find details specs at the FCC web site, but it’s seeming more and more likely that the Dell Streak 7 will make an appearance at CES next week.

2 replies on “Dell Streak 7 passes through the FCC”