It wasn’t that long ago that we learned that Dell was no longer selling netbooks or Android tablets in the US. While the company does still have a business-oriented Windows tablet in its lineup and plans to get back into the consumer tablet space later this year, it looks like the company is ending yet another consumer electronics line.

PC World reports that Dell is no longer selling smartphones in the US. 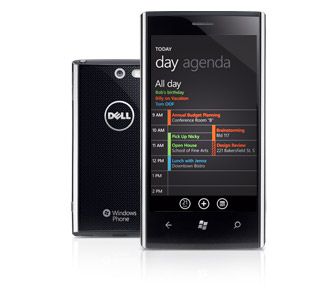 The company is no longer selling either phone in the US, and doesn’t currently have a replacement. It’s not clear whether Dell will offer any other smartphones in then near future.

Dell has never been a huge name in the US smartphone space. But before smartphones killed the PDA market, Dell offered some of the most popular Windows Mobile personal digital assistants under its Axim brand.

For now, Dell continues to offer a few smartphones in Japan, China, and other markets. You can also find a 10 inch Dell Android tablet in China.

But in the US Dell appears to be returning to its roots as a PC company… at least for now.

One reply on “Dell smartphones follow tablets, netbooks into oblivion”